Mixed by Juanma Trujillo in New York in August 2020

Mastered by Eivind Opsvik at Greenwood Underground in Brooklyn, New York in August 2020

These recordings are the result of a two weeks residency that took place at Mare Culturale Urbano, in Milan, between the 11th and the 24th of November 2019. This band is a collaborative project between American musicians Alex Levine, Ben Rolston, and Stephen Boegehold, and Italian musicians Stefano Grasso and Andrea Jimmy Catagnoli.  Special Adaptations was made possible thanks to the coordinated work of many people from different cities and countries. For this reason, we would like to dedicate Volume 1 to fair cooperation between humans and to the possibility of building creative networks between people from all over the world. 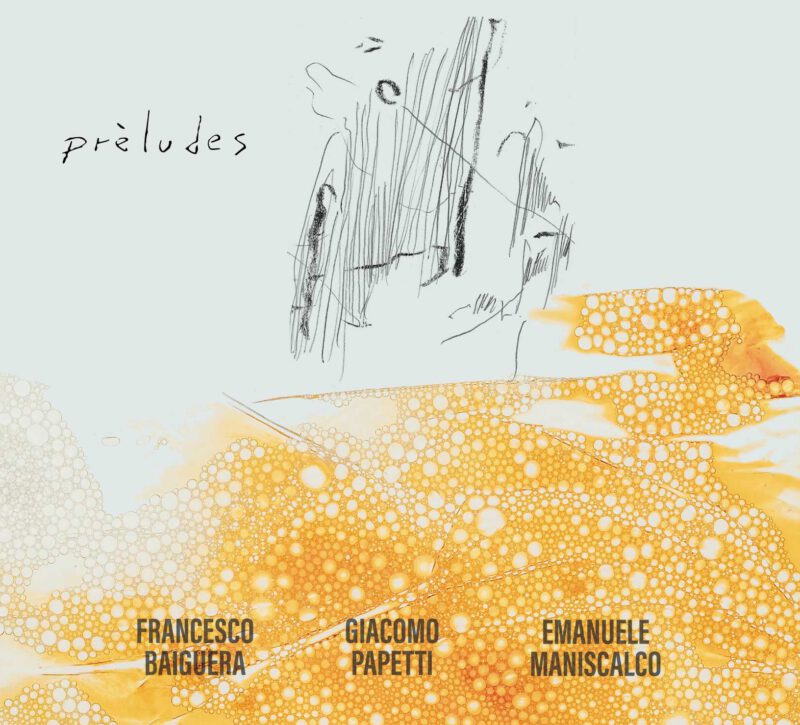