Recorded by Simone Di Benedetto at Auditorium of Italian Institute of Culture, Copenaghen, Denmark on 23-24 July 2018

Mixed and mastered by Riccardo Vandelli at Groundfloor recording studio, Modena on 19 September (mixing) and in September (mastering) 2018

Produced by Simone Di Benedetto and Aut Records in 2019

Simone would like to thank: Fabio Ruggirello and the IIC of Copenaghen for giving me the opportunity to record in this beautiful space. MIDJ for the experience that gave birth to this record.

Depth sounding refers to the act of measuring depth. “Sounding” derives from the Old English sund, meaning swimming, water, sea. In this album different kind of depths are sounded through strings used as lines that depart from the double bass conceived as an imaginary vessel.

The album, or the journey, will be concise but intense, with many different encounters “at the end of the world”. In this trip four different kind of ghosts will be met. But there will be time also for an unconscious meditation that by mean of perseveration and a bit of introspection will pass through different musical dreams. From the roots of the musician himself to a new state that he likes to call deep elevation, and back. 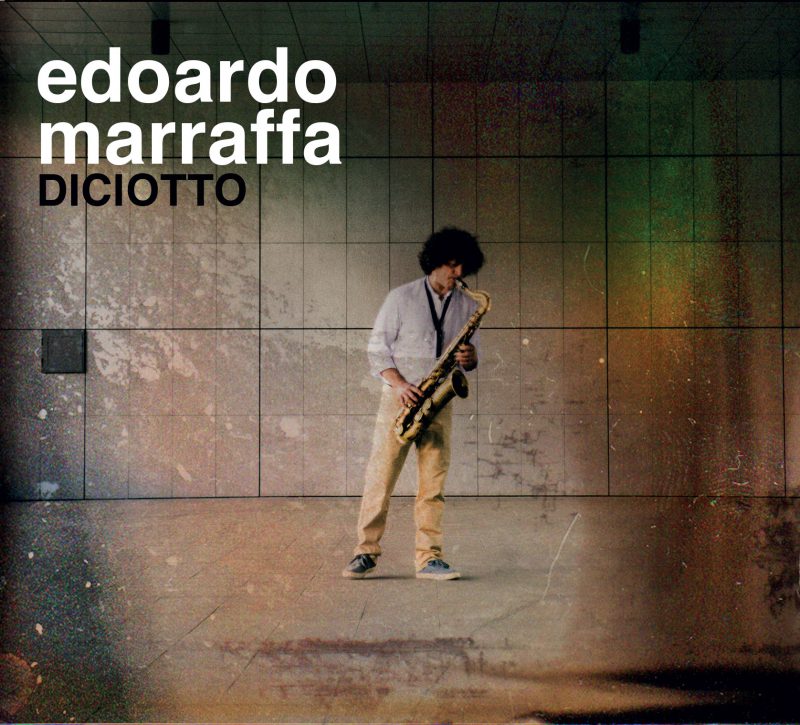