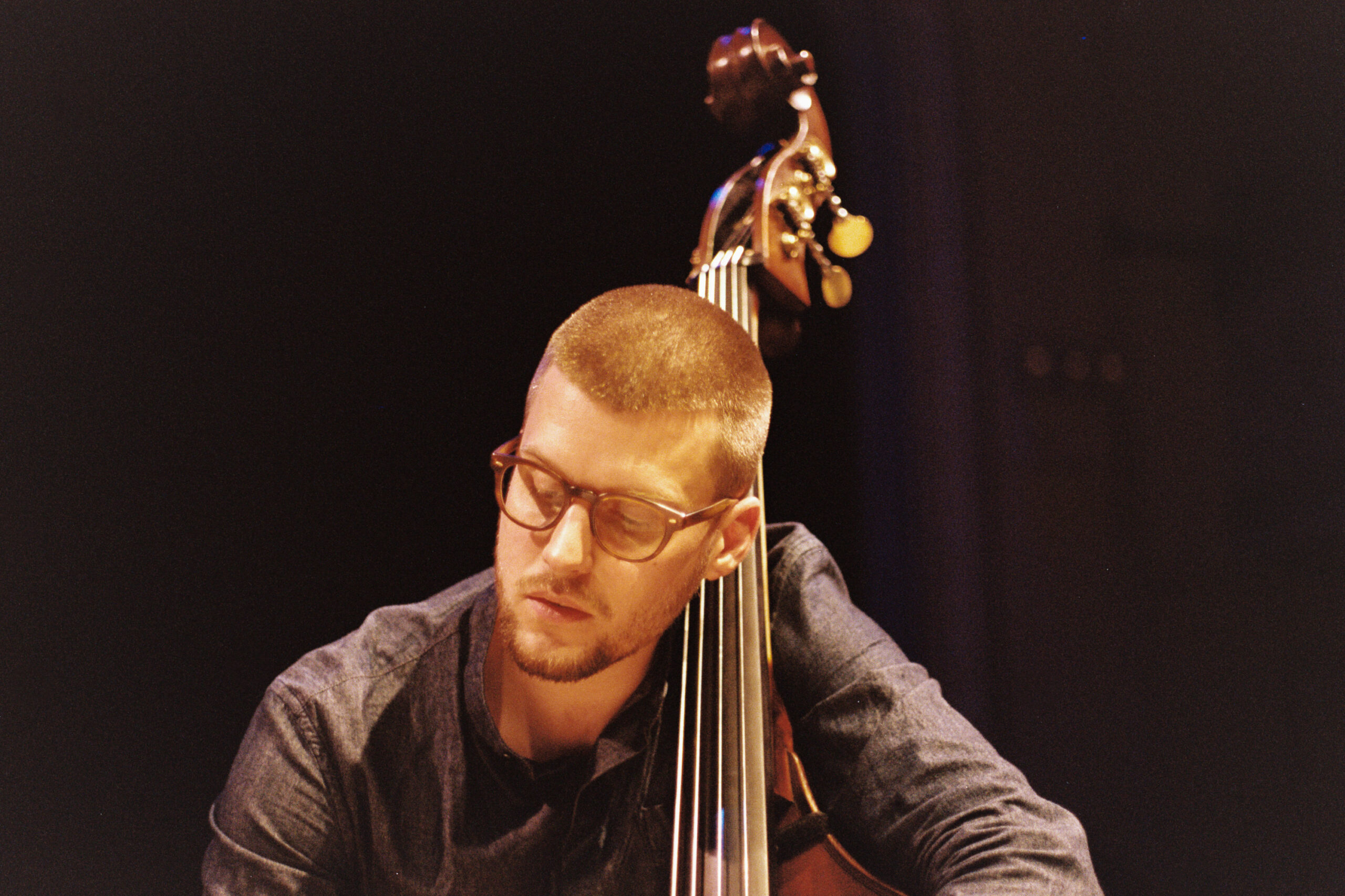 Born in Ann Arbor, Michigan, Ben attended The University of Michigan to study with master musicians such as Robert Hurst and Geri Allen. Immediately after graduating in 2012, Ben released his debut album Fables, described as “full of grandeur and dissonance” and “find of the week” by Dave Sumner (eMusic Contributor). Moving to Detroit after graduation sparked a period of intense growth and musical activity. A talented and close-knit peer group led to established bands, regular gigs, a flurry of recordings, and the founding of POLYFOLD Musical Arts Collective, a non-profit musicians advocacy group. Since moving to NYC in 2017 Rolston has presented three new bands, each in a different stylistic realm, and helped put on a monthly concert series with POLYFOLD featuring some of the best improvisers NY has to offer.