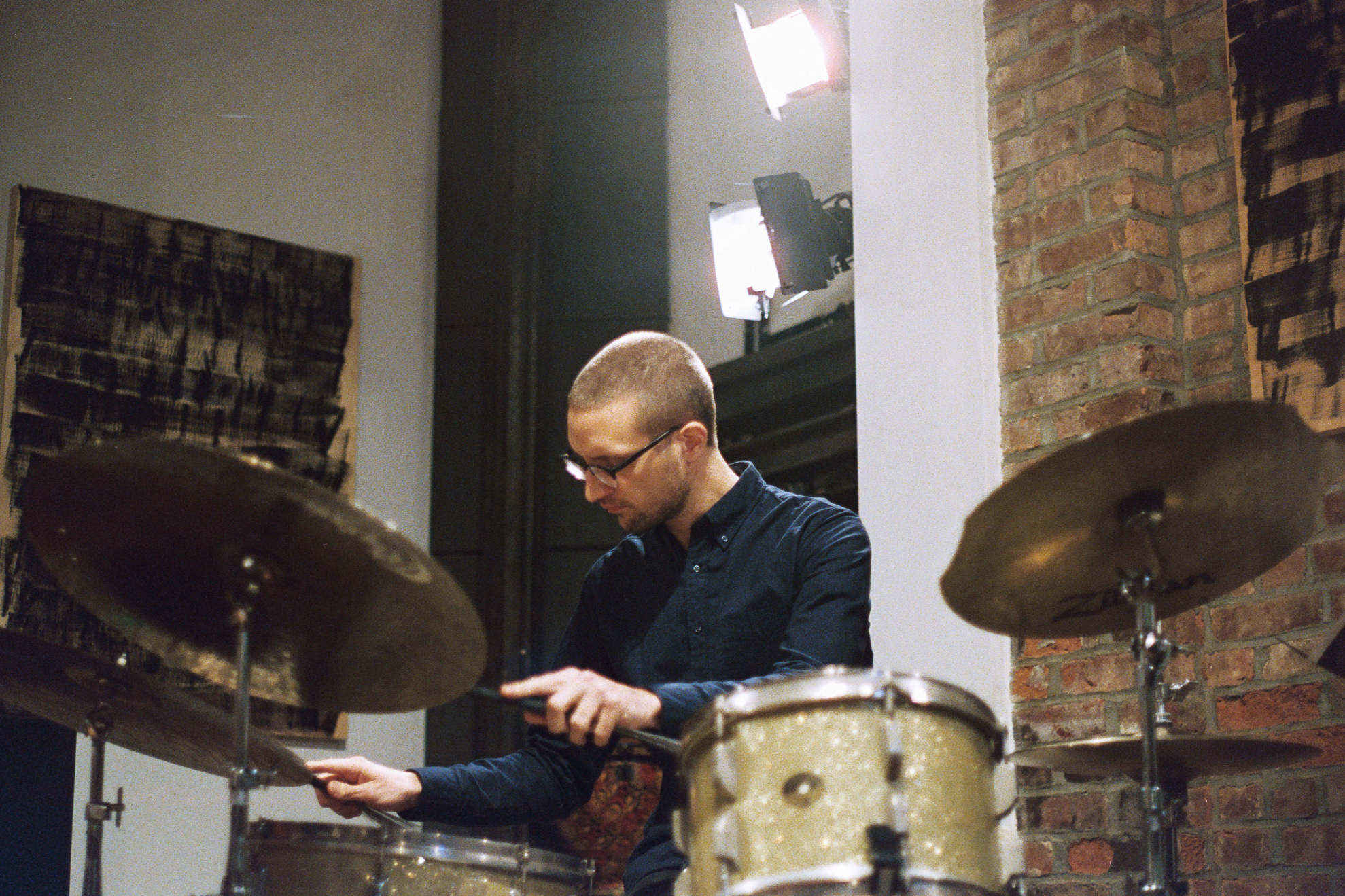 Stephen Boegehold is a drummer and composer based in New York City. As a collaborator, Stephen has worked with many of his generation’s forward-thinking artists including David Leon, Jessica Ackerley, Alex Levine, Marcus Elliot, and Roulette Intermedium Artists in Residence Nick Dunston and Sonya Belaya. He has also played at home and abroad with such veteran musicians as Michaël Attias, Kris Davis, Francois Moutin, Amir ElSaffar, and Laurence Hobgood. Stephen has performed in such venues as Birdland, The Jazz Gallery, Jazz St. Louis, The Jazz Kitchen (Indianapolis, IN), Cliff Bell’s (Detroit, MI), the Detroit Jazz Festival, and the Ambria Jazz Festival (Sondrio, IT).

Stephen received a BM in Jazz Studies from Detroit’s Wayne State University in 2014, a continuation of his upbringing in the rich lineage of the city’s music scene. Upon moving to NYC in 2017, Stephen attended the School for Improvisational Music, studying with Ralph Alessi, Kris Davis, Michaël Attias, and Gerald Cleaver. Stephen continues to maintain an active career as a collaborator and bandleader, regularly performing and recording his own music and that of his peers.

No matter the context, Stephen is most interested in examining the junctions of the inner and outer human experience by means of improvisation and collaboration. Bringing together these actions lies at the heart of his musical and personal practice.