Mixed by Stefano Bechini at Green Brain Studio in Piancastagnaio, Siena on December 21st and 22nd, 2021, except track 5 mixed by Ludwig Wandinger

Graphics and layout by Marco Maldarella

“Inner Core” refers to the innermost layer of the planet, the ‘heart’, the ‘solid core’, composed mainly of iron, metaphorically a place of the soul that brings us back to the essence, to our truth, to our strength, to the center from which to start again. From this intimate perspective, Gaia Mattiuzzi leads us through an adventurous journey by means of her voice and with the company of an excellent international line-up.

With an entirely original repertoire with the exception of the first track, which is a composition by Phil Miller and Robert Wyatt, Mattiuzzi focused on making a record that could fully represent her personal musical world through song form, jazz, and contemporary languages up to electronic landscapes.

The album went through two distinct phases of production, the acoustic part in quartet was recorded in Italy towards the end of 2019 with the invaluable contribution of Alessandro Lanzoni on piano, Gabriele Evangelista on double bass, and Enrico Morello on drums, and with creative contribution of pianist Alfonso Santimone, who in three tracks of the album gave his personal touch in post-production. The second phase took place in Berlin, where Gaia met some wonderful musicians, who prompted her to expand the post-production phase of the record.

Throughout the album the voice isn’t conceived to be just at the service of melody and lyrics, it also becomes an instrument, a pure sound abstraction that delves into the timbral spectrum in search of new colors, dimensions, and expressive possibilities. 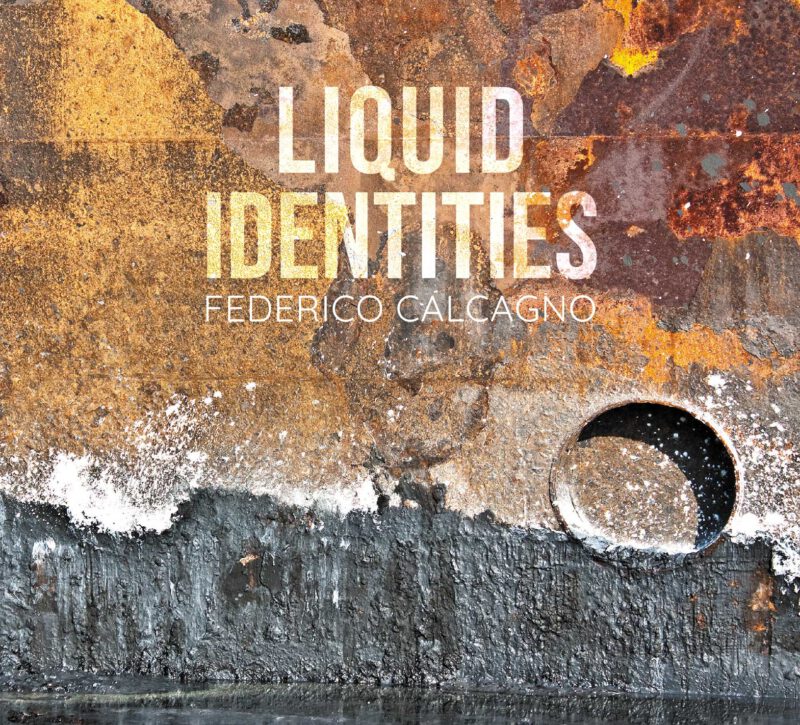 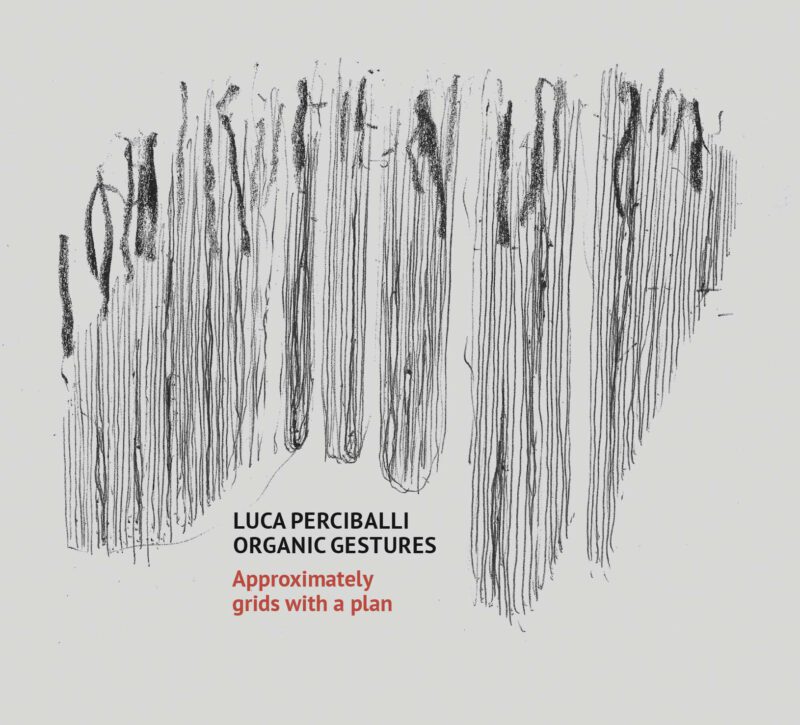 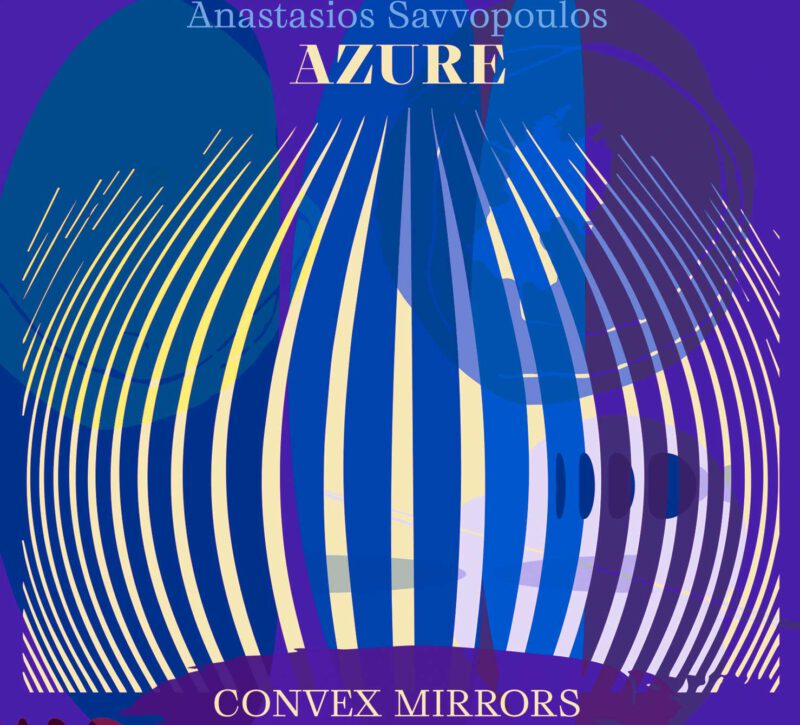