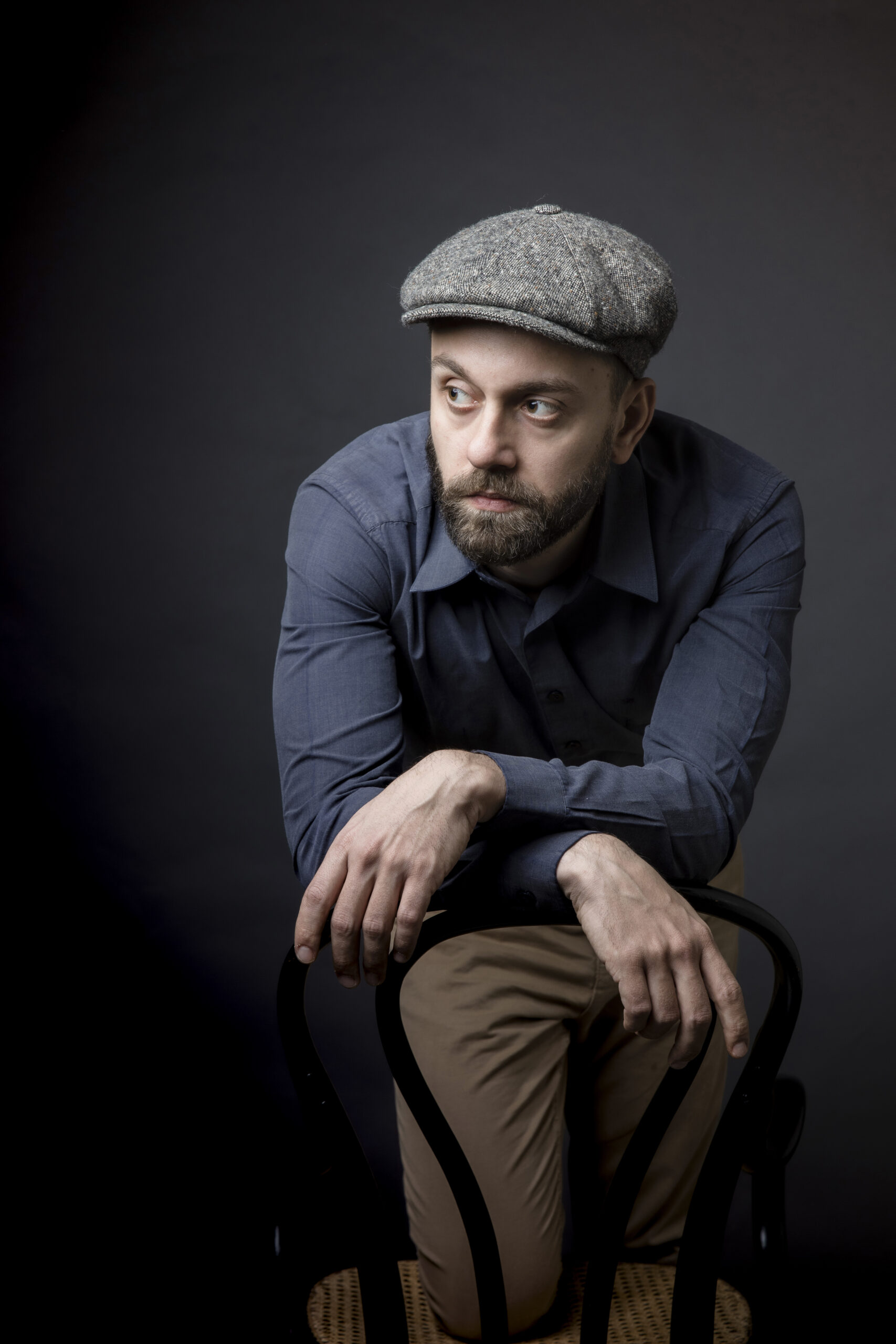 Born in Rome (Italy) in 1988, Enrico Morello began to play drums at an early age, when he was 9 years old.
He started studying and playing jazz music at “Scuola Popolare di Musica di Testaccio” (Rome) at the age of 13 and he continued his studies by attending the summer workshops at “Siena Jazz” (Siena, Italy) in 2006 and 2008. It was there that he was selected for the additional masterclasses with Enrico Rava and Gianluigi Trovesi.
Over the following two years, he attended a special course for professional musicians in Siena, entitled In.Ja.M – International Jazz Master Program “Master Of Higher Education In Jazz Improvisation Techniques”, obtaining the highest awards and a full scholarship. While there, he was able to take drums lessons from some of the most highly regarded jazz musicians in the world, such as Eric Harland, John Riley, Jeff Ballard, Billy Hart, Ben Perowsky, Adam Nussbaum, Ferenc Nemeth, Billy Drummond, and many more.
In 2010 he was selected to represent the “Siena Jazz School”, along with five other musicians, at the Panama Jazz Festival and also to perform with the same band, at the Berklee College of Music in Boston and at the New York University in New York.
Around 2014 he joined the “New Quartet” led by Enrico Rava. With this band, he recorded the album “Wild Dance” for the record label ECM and in 2015 the group won the award for “Italian Group Of The Year” in the magazine Musica Jazz.
In the same year, as a member of Alessandro Lanzoni’s trio, he held the role of soloist in the representation of George Gershwin’s Rhapsody In Blue with the Oriental Orchestra, conducted by Maestro Xu Zhong, at the Grand Theater in Shanghai; an experience which was repeated in 2018 with the Suzhou Symphony Orchestra at the Concert Hall in Suzhou (China).
In 2019, the “New Quartet” developed into a septet, changing its name to the “Enrico Rava Special Edition”, with the addition of Giovanni Guidi on piano, Gianluca Petrella on trombone and Francesco Bearzatti on tenor saxophone. This line-up, created to celebrate Enrico Rava’s eighty years, will see him engaged in a long and prestigious international tour that is currently underway.
His first work as a composer and bandleader entitled “Cyclic Signs” is released for the Auand Records label on March 19, 2021.
This line-up includes some of the most creative jazz musicians in Italy: Francesco Lento on trumpet, Daniele Tittarelli on saxophone, and Matteo Bortone on double bass.
Enrico Morello is continuing his intensive professional activity, earning, in recent years, a special place amongst the most interesting and talented Italian jazz musicians.
Since 2018, he has been engaged, in addition to his main activity as a professional musician, as a drums and combo class teacher in the three-year program at the Siena Jazz University (Italy).