All Tracks written by Y. Argentino and A. Vedovato, except track 2 by S. Sferruzza
Recorded by Francesco Bruni and Cristopher Bacco at Studio2 Recording Studio, Vigonovo, Padova, August 2012
Mixed by Mirco Di Cataldo
Mastered by Max Trisotto, Padova, May 2013

Artwork and graphics by Bob Meanza

Produced in 2015 by Aut Records and Urban Killas

Down on Earth is a concept album on climatic and environmental drift, in our time. It’s a non-stop flow of music, in which solid grooves alternate with etheral soundscapes, and where catchy melodies can suddenly turn themselves into fierce sonic textures.

In their compositions Urban Killas break up conventions, exalting their improvisatory instinct and espressive tension always in balance between writing and improvising in an amalgam of unconventional jazz, rock, psychedelia and noise.

They reside in the shadow, finding balance in destroying pre-packed schemes and wraping ’em up following their voluntary insanity. 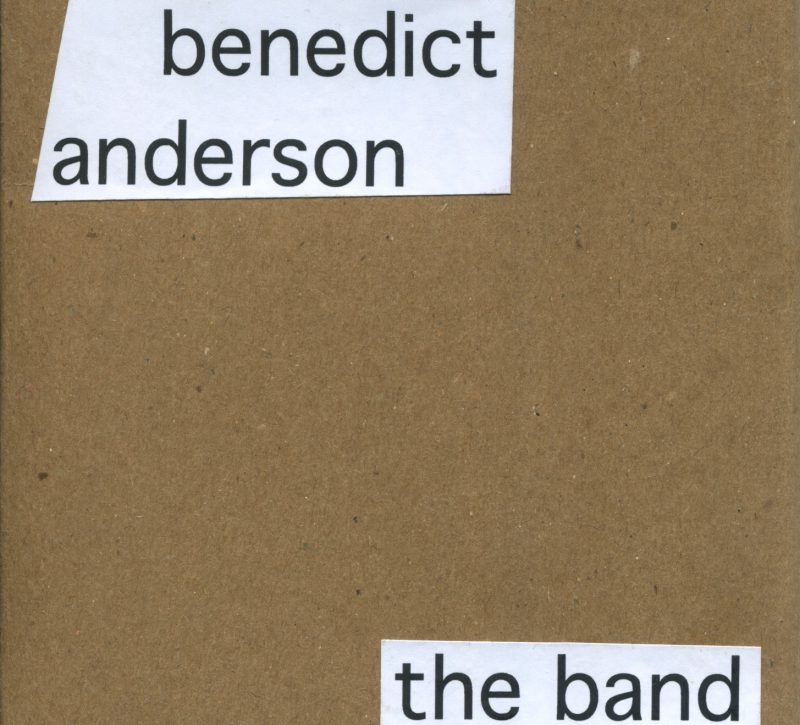