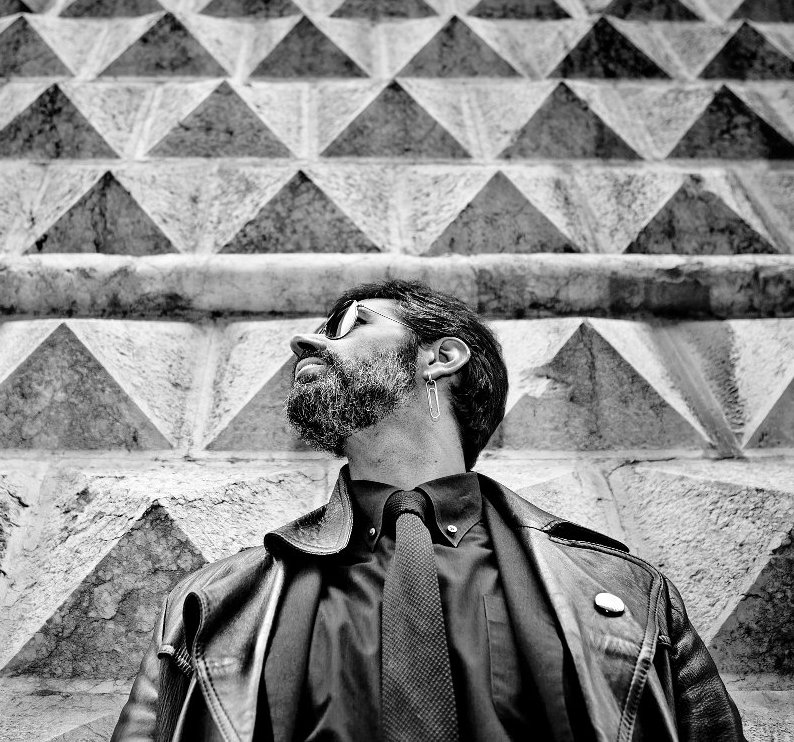 Alfonso Santimone is often defined as a protean, meticulous and adventurous artist.
His touch on piano suggests a dark and visionary taste, and as an improviser he explores many different territories maintaining a strong and recognizable personality in every new musical adventure.
He is a personal and prolific composer/arranger, a creative sound artist treating with great mastery analog and digital musical technologies.
As a pianist, composer/arranger and producer Alfonso collaborated with many musicians and artists worldwide.