Kandinsky noted on the problem of form that “Since the form is only an expression of the content and the content is different with different artists, it is then clear that there can be many different forms at the same time which are equally good. Necessity creates the form”. He then stresses the fact that this necessity is an inner necessity. His statement that “the form is the outer expression of the inner content” brings the conclusion that “the form bears the stamp of the personality”.

The album “Ebbs and Flows” of my new quartet AZURE is a work which expresses this very idiosyncratic approach to creation and interaction of musical material. Its melodic character remains dissonant throughout while the asymmetrical phrase structure within various cyclic patterns of asymmetrical beats result in a sense of disorientation.

But the work remains uncompleted, because the very complexity of continuously ordering and reordering the elements in order to form a rather coherent whole, is mediated by an inner spirit that seeks transformation through new means of expression. The value in every such attempt is the placing of new problematics and the seeds to find and formulate that which must come next. 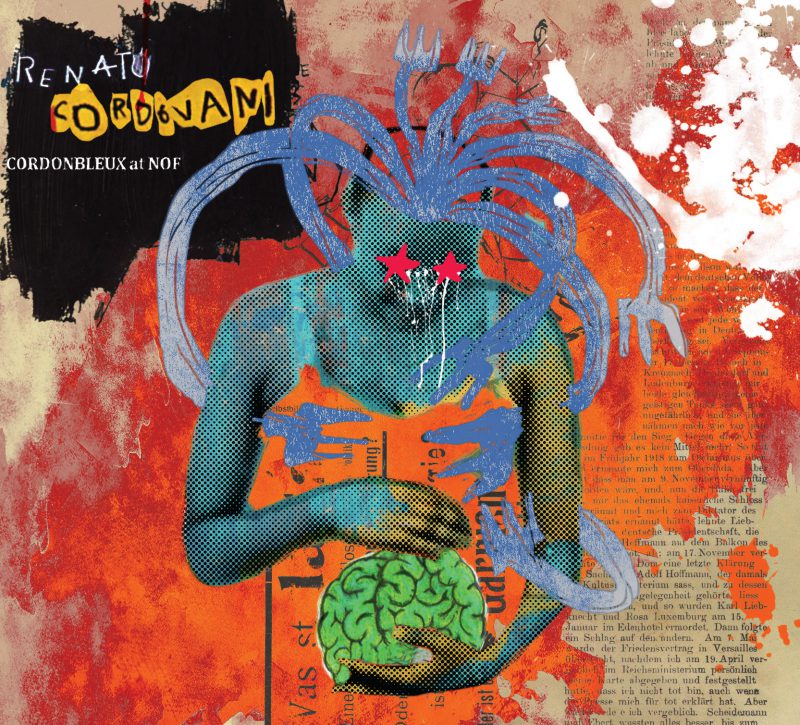