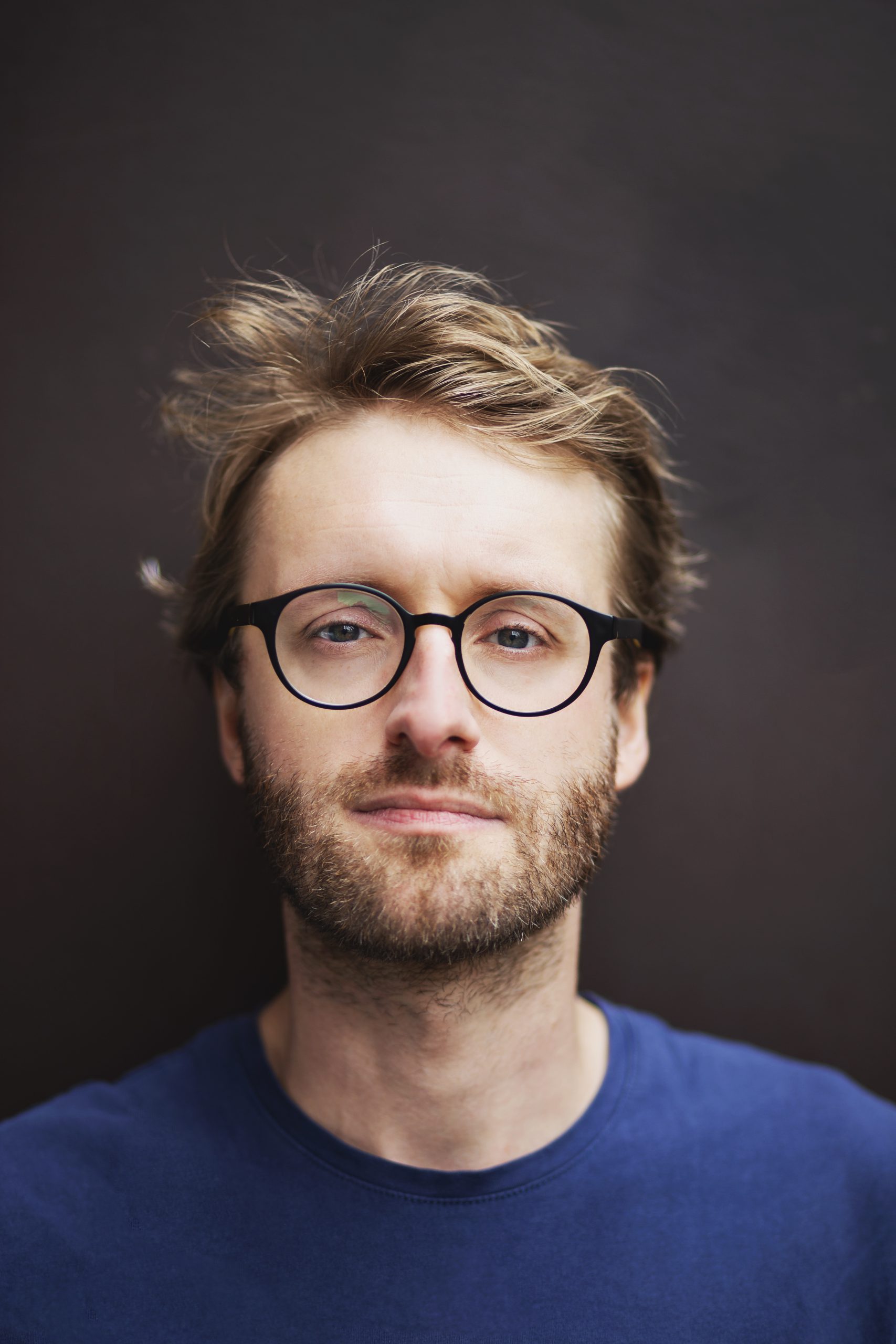 Peter Ehwald is an outstanding German saxophonist, who has already been successful on both sides of the Atlantic. The tangency of the separate worlds of Jazz and Classical Music/contemporary music is part of daily life of Peter. From these separate musical worlds he draws the inspiration for this energetic and yet elegiac improvisations.

Peter Ehwald studied Saxophone at the music academies in Weimar and Köln, at the Royal Academy of Music in London and at City College New York. He took lessons with Claudius Valk, John Patitucci, Rich Perry, Mike Holober, Julian Argüelles, Stan Sulzman and Ian Ballemy.   Rewarded with a prestigious DAAD scholarship he taught Jazz-Combo and Big Band from 2007 to 2009 as a graduate assistant at the City College, New York.

His composition Alanis was performed at Carnegie Hall in spring 2007. Since returning to Berlin in 2007 Peter became an active part of the Berlin Jazz Scene. From there he leads various own projects, including the two Double Bass quartet Double Trouble, the Septuor de Grand Matin, the Anglo- German Quartet Paragon as well as a trio with pianist Stefan Schultze and New York based drummer Tom Rainey. Peter has a deep interest in music cultures that differ from the western form and Jazz.

He writes for and performs regulary with the berlin based Korean percussion Ensemble ~su. Following this involvement he was invited to South Korea as Artist in Residence to Gwanju and Seoul. From 2011-2014 he was artistic director of the Backyard Jazz Orchestra, a project of Goethe Institut in South Eastern Europe. Currently he teaches Jazz at the Hochschule für Musik „Frantz Liszt“ in Weimar. Peter music is released on around thirty CDs, he is an intensely touring musician, who performs with many bands in countries like UK, France, Poland, Spain, Finland, USA, Peru and Costa Rica, South Korea, Mexico.