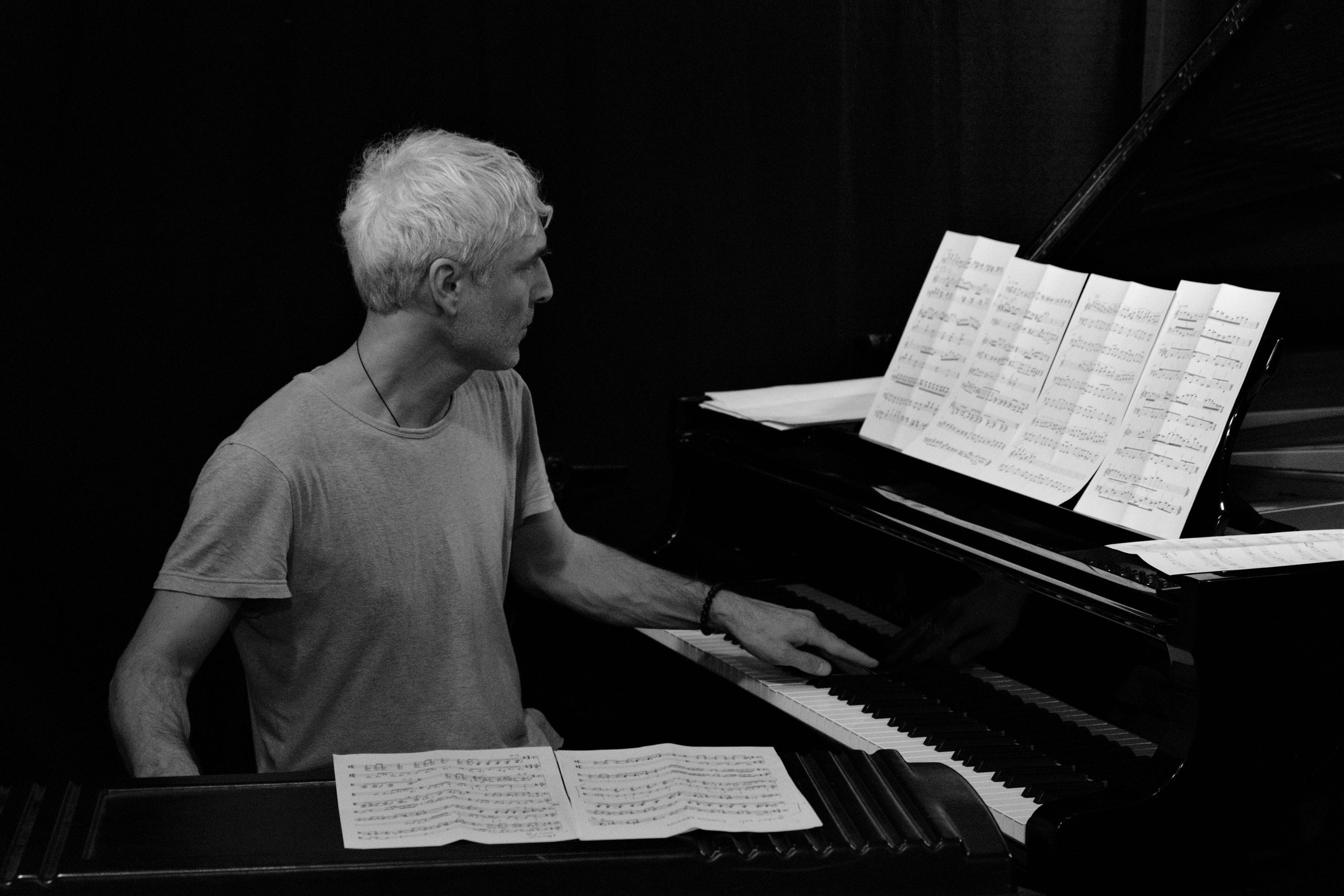 Antonis Anissegos (1970) has been living as a composer, pianist, improviser and electronic musician (alias “unu”) in Berlin since 1998. Concerts in Europe, Asia and Central America. In 1991 he received his piano diploma from the State Conservatoire in Thessaloniki. In the following years he studied in Budapest, Vienna, Cologne (composition diploma in 1997) and, from 1998 to 2001, was a master student of composition at the Berlin University of the Arts in the class of Walter Zimmermann.

Anissegos is a member of or regular guest at the Ensemble Adapter, Ensemble European Music Project, Ensemble Junge Musik, the Trio IAMA, the groups Grix, KAYA (with butoh-dancer Yuko Kaseki), ΣΩΜΑ, NPC, Card Castle, best before unu, The Forestry Commission and Blindsight. He collaborated with the video artist Erika Matsunami (OIO, 2005–2009), the dance group adLibdances (2007–2011) and Theater Thikwa (since 2004).

From 2006 till 2018 he has been teaching Improvisation at the Summer Workshops “Music Village” in Greece. His solo, chamber, orchestra and stage works were performed by Ensemble Modern, Ensemble Piandaemonium, Ensemble Mosaik, Ensemble LUX:NM, Ensemble Resonanz, Ensemble DissonArt, State Orchestra of Thessaloniki, Colour Orchester of Athens, Youth Philharmonic Thüringen, Philharmonic Orchestra of Magdeburg, Philharmonic Chamber Orchestra Brasov, Württembergische Philharmonic, among others. In addition, he has released more than 70 CDs.