Skip to content
View cart “TOXYDOLL Hawkward” has been added to your cart.

Artwork and Graphics by Sandro Crisafi

Produced in 2015 by Matteo Tundo and Aut Records.

M-theory is, according to Stephen Hawking, “the only candidate for a complete theory of the universe”. Letter M stands for “membrane” even if “matrix”, “master”, “mother”, “monster”, “mystery”, “magic” are all words that have been claimed.
A Zero Brane is, as defined by the theory, a zero-dimensions reality. A concept hard to imagine, even for the most lively minds.
In this album, composer and leader Matteo Tundo takes inspiration from this difficult task and brings us into the sounds of this imaginary reality, as for example in the title track where the most little movement of the sounds, the acoustic beats, are used to aim at this goal.
The eight tracks, built on a “inference” principle, present an intriguing concept of fresh avant-jazz in which the musical materials appear in different shapes, modified and disguised.
Are you ready for a journey into a musical world made up of several parallel universes that like to bump frequently into each others? 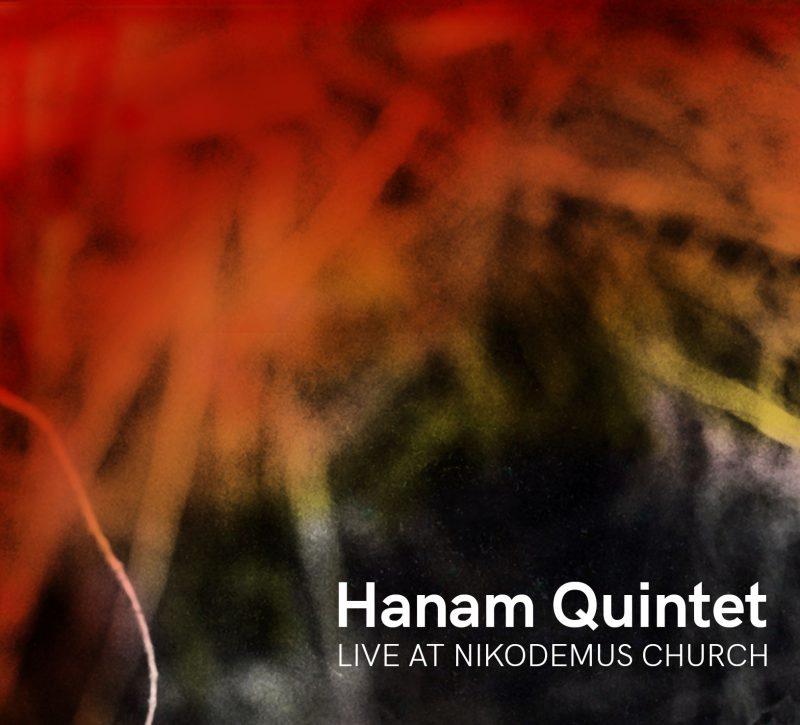