Hawkward is the second studio album from Toxydoll, a band that has been contaminating jazz and improvisation till the mixture almost exploded. Coming after Bullsheep (Aut 2015), Hawkward features a band that refines its “prog jazz” style with more cross-references, and even more fun.

Toxydoll’s recipe stems from the very diverse personalities that lie in the musicians. Drummer Olga Nosova has noisy roots, but reveals unexpected singing skills in “Obatalà”, a rearranged Cuban traditional. Guitarist Alberto Cavenati shows how easy it is to switch from atonal articulations to granitic riffs (in “Whole Lotta Dog”, an homage to arena rock). Saxophonist Vicént Domenech is interpreting the themes and the solos with his personal blend of free jazz and progressive convolution (“Acanounia”). And electro-operator Bob Meanza, here also recording and mixing the album, lays a solid foundation with his synth basses, filling the mix with digital artifacts and piano passages (“Castellana”).

As in Toxydoll’s tradition, Hawkward introduces a new mascot on the album cover: after the “bullsheep”, we get now the image of an uncomfortably proud bird (inspired from the Australian cassowary). A hybrid creature, just like the group, looking at the horizon with kamikaze eyes. 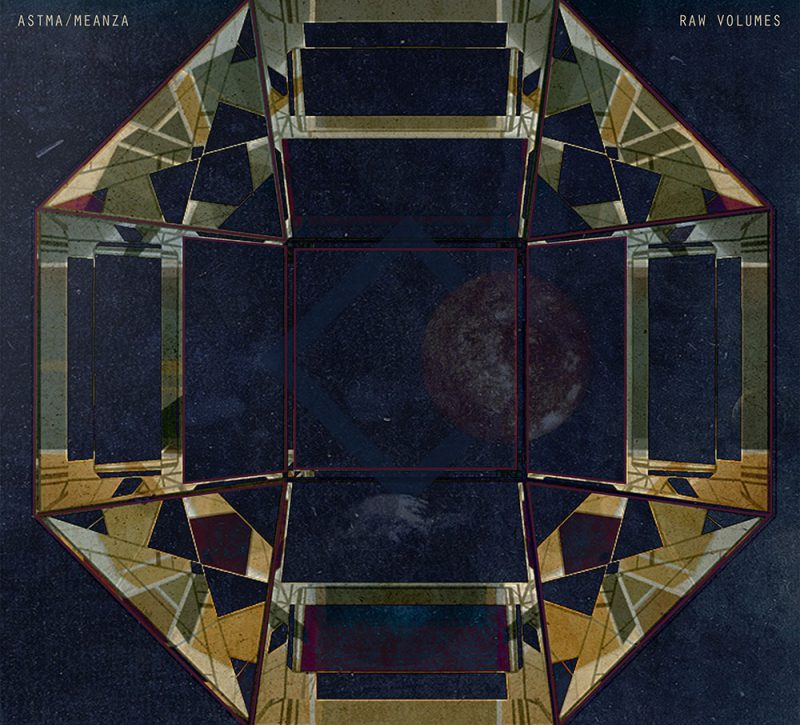