Tracks 1 and 9 by Carla Bley
Track 2 and 5 by Angerlo Olivieri
Track 3,6 and 8 by Angelo Oliveri and Bruce Ditmas, Lorenzo Felicaiati and Antonio Jasevoli, respectively.
Track 4 is a traditional
Track 7 by Ornette Coleman

Mastered by Francesco “Pizzetto” Guadalupi at OM Mastering in February 2020

Color Blindness, also called color vision deficiency, is definable as a decreased ability in color perception and discrimination. Angelo Olivieri discovered to be part of the 5% in the male population to undergo this condition when he was 18. Since then, he felt like his whole perception was influenced by the “other colors” that he sees, suggesting him that he could also hear other sounds, in kind of synesthetic alteration.

The sound of this quartet was clear in the mind of the leader since long time, but it was only when he met the other three musicians that he could actually shape it. The meeting with Bruce Ditmas was particularly fundamental. Together with Ditmas, Feliciati and Jasevoli, Olivieri found himself walking an unlikely way, pushed by a strange instinct in pursuing the blues.

This was only a first necessary step in order to give to the music he loves the subjective colors he sees. But far from being an individualistic path, the outcome of this personal sonic view wouldn’t have been possible without the three great musicians who followed him in this strange adventure and who at the same time showed him the right way.

This could appear as a strange paradox, if we forget the dialectical dimensions that makes music the “magic” it is: a way to express the inexpressible, alone together. 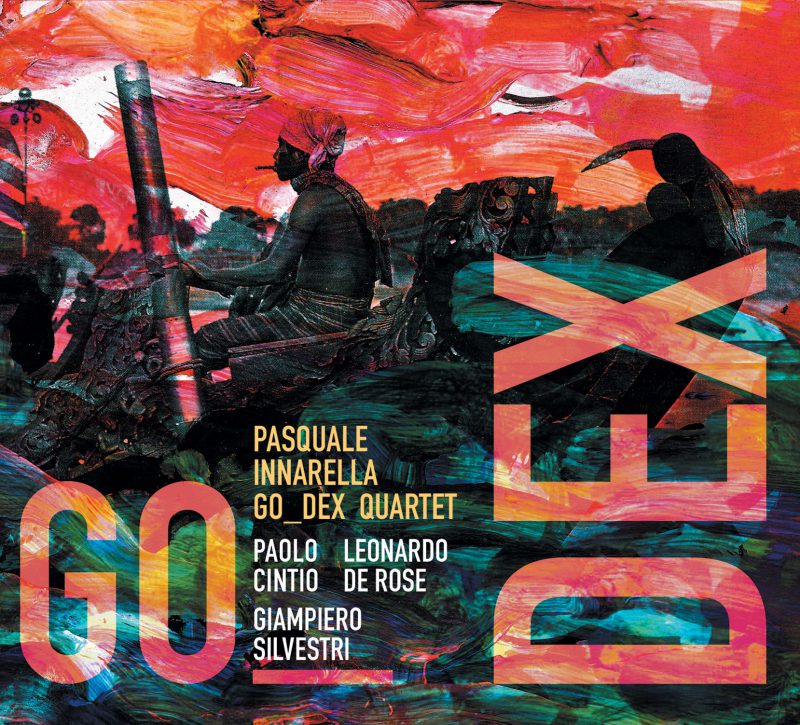 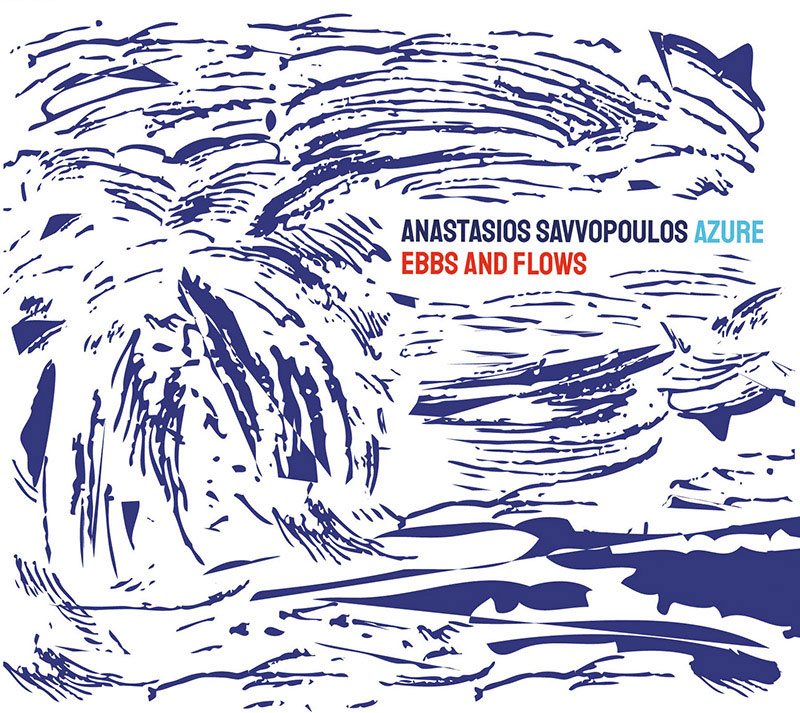