TELL NO LIES
Hide Nothing

All tracks composed by Nicola Guazzaloca

Shortly after “Anasyrma”, the quintet Tell No Lies now releases “Hide Nothing”, the third studio album by the band led by pianist Nicola Guazzaloca. Five musicians coming from different generations and experiences who – through their activity in groups, collectives, and associations – contribute to the avant-garde jazz scene since the nineties, with concerts in Europe, Russia, South Africa, China and the United States. The music of Tell No Lies, already appreciated live in various international contexts, moves between impetuous incendiary improvisations and suggestive melodic intersections, proposed in a courageous and authentic way. This work stands in continuity with the founding musical assumptions of the band, which are distinguished by the clear references to the vitality of South African jazz and are conveyed by the disruptive energy of free jazz. Developed collectively from Guazzaloca’s own compositions, “Hide Nothing” confirms the stylistic signature of a band that “manages to combine lyricism, immediacy, energy and expressive freedom” (Battiti – RaiRadio3). 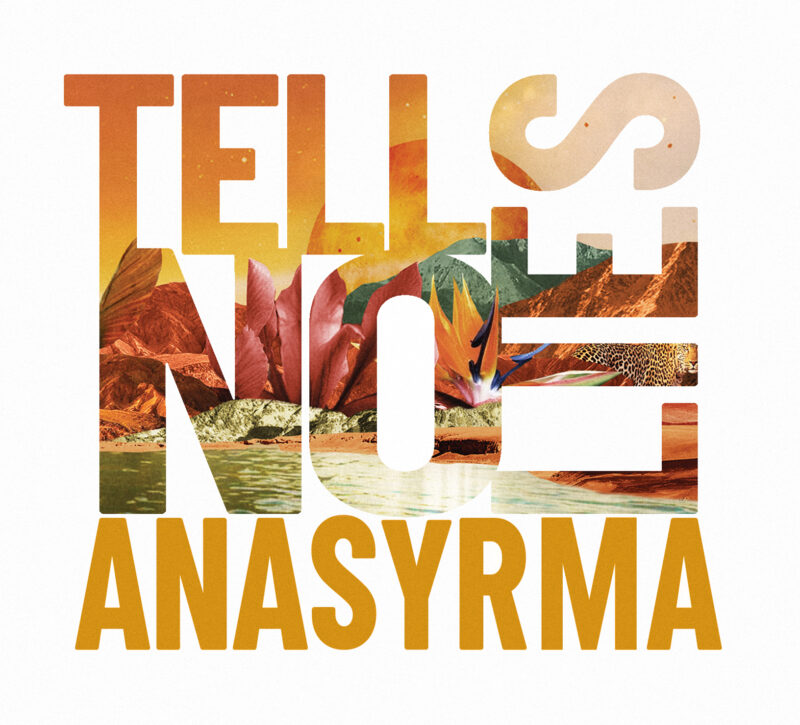 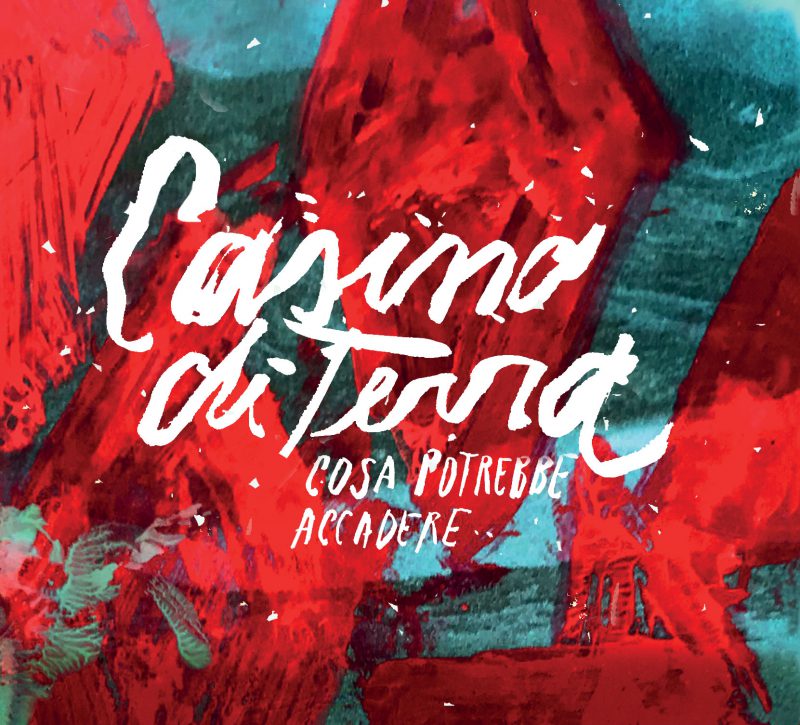 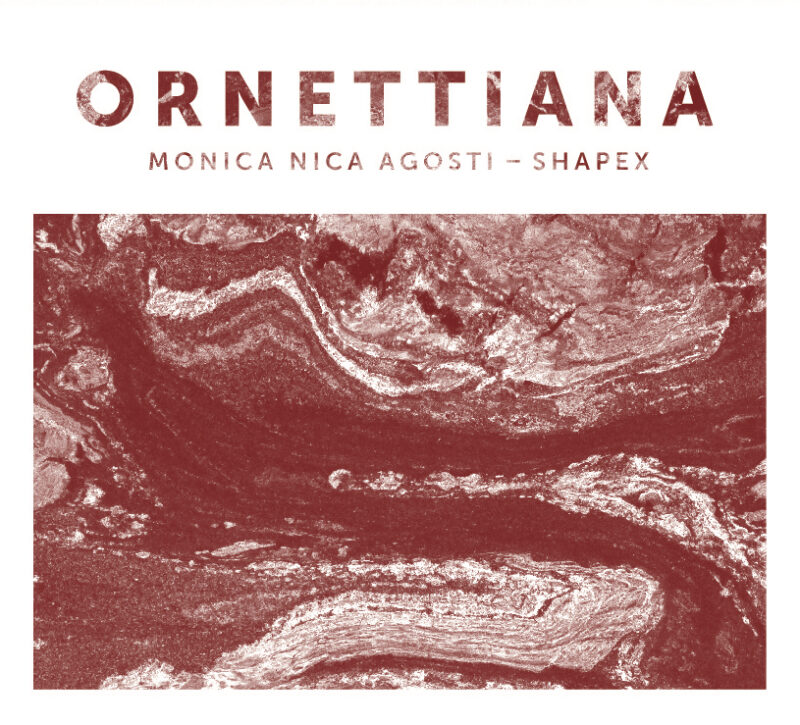 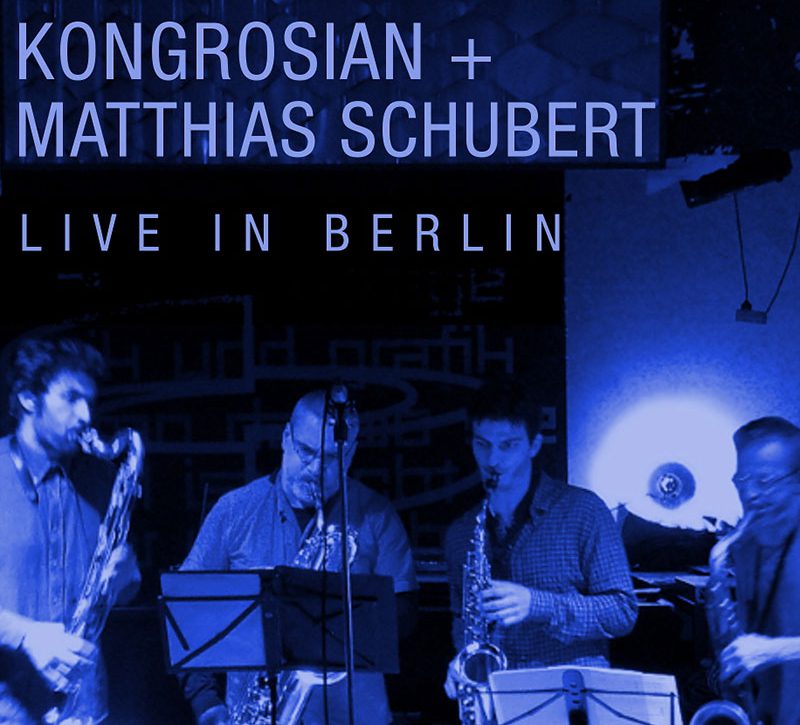