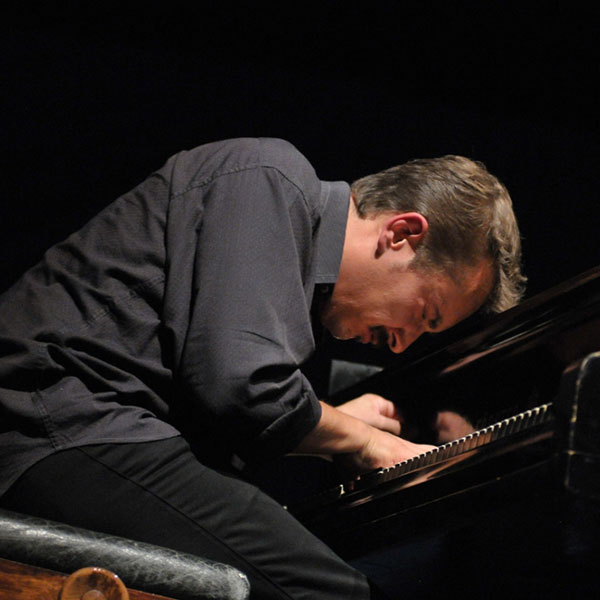 Born 1975 in Bologna, Italy. His technique mixes a variety of influences and approaches combined by sensibility and personal choices, often working out of the instrumental language to express the most sincere and direct intention.

He had been member of the “Fete Foreign” Barre Phillip’s large ensemble and of the italian improvisers groups driven by cellist Tristan Honsinger. He grew up his training with improvised and contemporary music mostly through researching/projecting together with other musicians and collectives, and partecipating didactic contests oriented to deepening different methods and approaches (with Muhall R. Abrahms, Barre Phillips, Roscoe Mitchell, Anthony Braxton among others).

In 2007 he had been recognised by the national press as being among the most talented composers in Italy in relation to his activities with the Comanda Barabba quintet, an avant-jazz collective formed in the end of ‘90.

He’s involved with the Popular School of Music “Ivan Illich” in Bologna with teaching and coordinating laboratories about music and improvisation, as well as social-didactic activities.