Produced by Hanam Quintet and Aut Records in 2019

Hanam Quintet would like to thank Volker Jaekel and the extraordinary team of Nikodemus Church which made this live event possible!
And thanks also to the amazing team of Aut Records.

For the concert at Nikodemus Church in April 2017 each member of the HANAM quintet prepared a compositional idea. These stretched from notated scores to poems, from text to visual instructions. But they also kept the focus on their unique and free mode of musical interaction which is a foundational (s)core of all of their music.

In this album, recorded at the Nikodemus Church in Berlin, the five improvisers offer almost an hour of adventurous music where their interplay is brought to a level that the band probably never reached before. A must for the lovers of the “Echtzeitmusik” scene and for all the listeners that are not afraid to follow unpredictable musical paths off the beaten track. 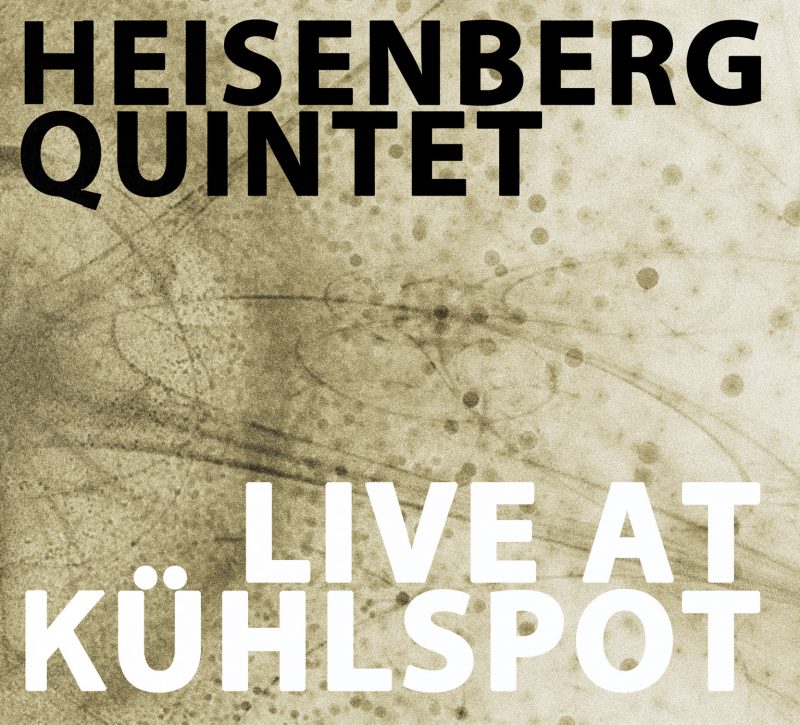