Homoheterogeneity is the debut album by Raccoglimento Parziale, the duo formed by Stefano Meucci and Andrea Giachetti (already members of The Clover).

In eight dense tracks, the album builds piece by piece an arcane language, made up of electromechanical beats, powerful basses, digitized guitars and broken samples, assembled in a liquid and fluctuating atmosphere.

Homoheterogeneity is a microscope’s view, a revealing blow-up over a cloud of micro-sounds, sometimes digital, sometimes organic. It’s a discovery of new life forms, homo/heterogeneous to our eyes – and to our ears. 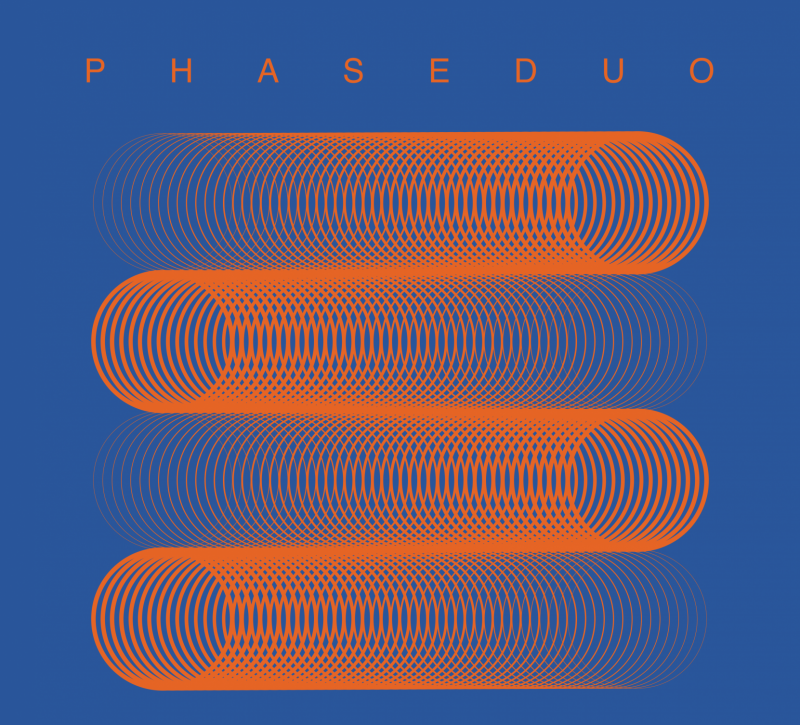