Recorded live by Simone Di Benedetto at MADXI in Latina on January 11 , 2019

Mixed and Mastered by Riccardo Vandelli at Groundﬂoor Recording Studio, Modena, in May 2019

Produced by Simone Di Benedetto and Aut Records in 2020

Zarkan is a project led by double bassist Simone Di Benedetto.
The trio, shared with fellow musicians Marco Colonna and Ivan Liuzzo, was born from the desire and the need to combine composition and improvisation.

During the 1900s the two worlds touched and compared each other, often showing themselves as two sides of the same coin, differentiated mostly by a different relationship with time: improvisation requires the identity of the time in which a musical idea is developed and executed, while in a composition the time needed for the development of a musical idea can be extended even for years.

The idea of time is the one that the trio takes its cue from: an exploration of time in its various facets, starting from Grisey’s idea of time divided into three strands (time of insects, of men and of whales) but also taking inspiration from philosophy and science of the 1900s that have so much debated this topics, such as the ideas of Bergson and Einstein’s relativism. 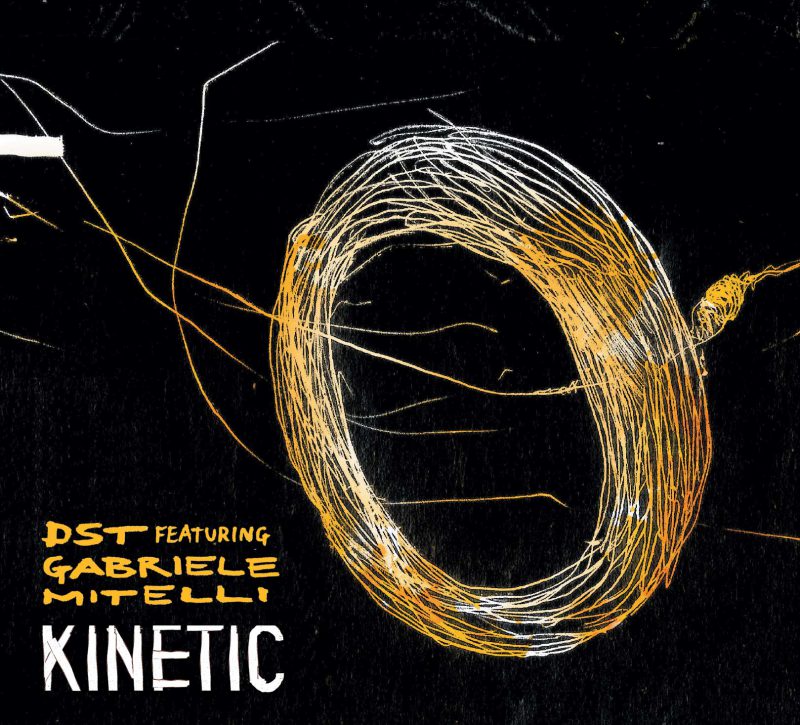