Recorded by Matteo Bordin – Outside Inside Studio on 21st Jan 2019

Produced by DST and Aut Records in 2019

After almost three years from “Il sistema periodico”, Alberto Collodel and Simone di Benedetto went back to the recording studio to prepare the second album of the DST project. This time with a special guest: the trumpeter Gabriele Mitelli.

Differently from the ﬁrst work, whose inspiration was mainly drawn from a literary work, this second album approaches music from other perspectives. The pieces that make up the recording, all composed by Collodel and di Benedetto, present structures alternated with vast parts that are more focused on contemporary free improvisation. Some pieces are characterised by clear thematic inputs, whereas others show a collective timbral research.

Mitelli doesn’t only play the trumpet: in two of the eight pieces of the album, he also adds a live electronics track that contributes to enhance this work even more.

Have a nice sonic and kinetic journey in the company of three of the most talented young musicians from Italy! 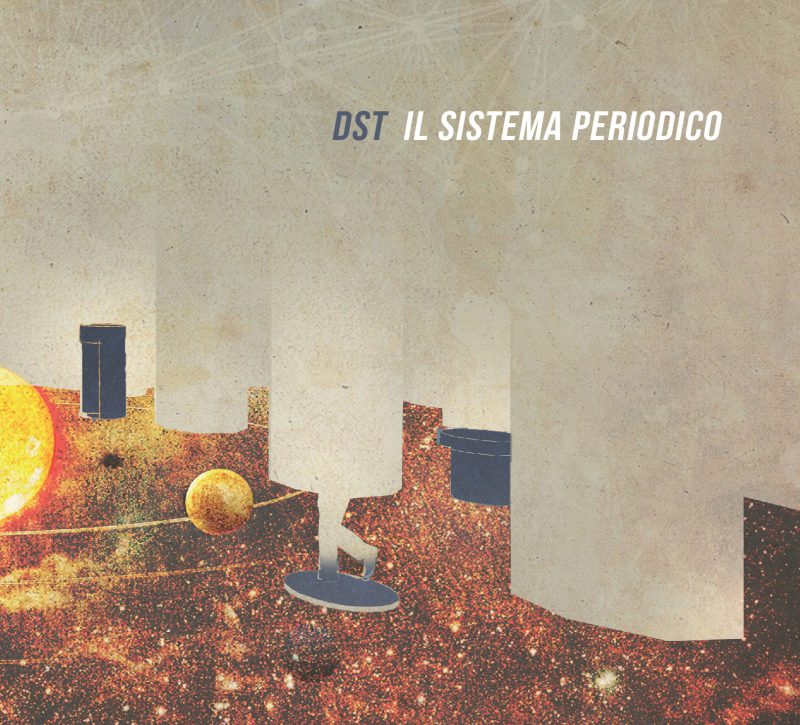 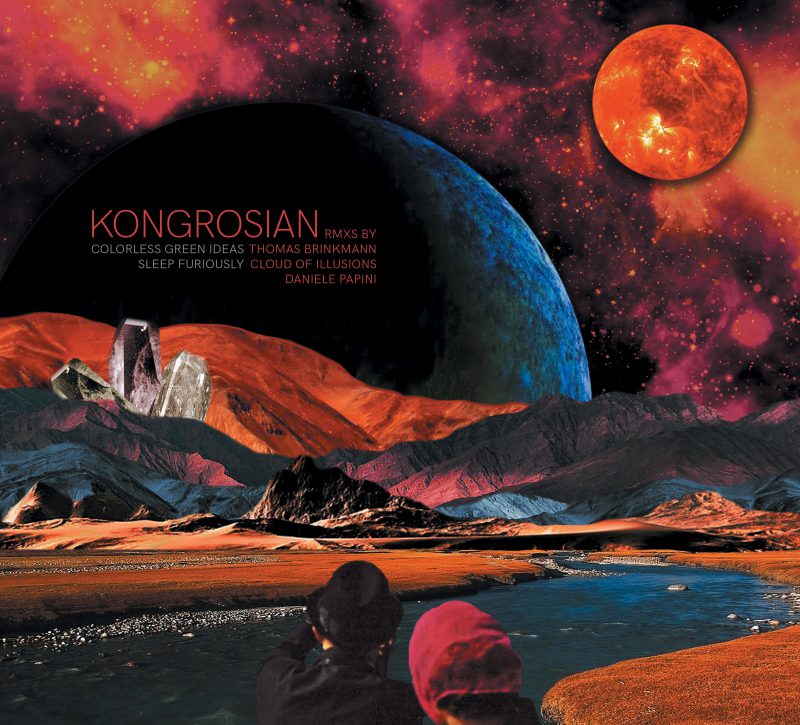