Edition of 200 copies
Released in November 2019

A1. is a collective improvisation, A2. and A4. are composed by Ivan Pilat, A3. is composed by Alberto Collodel.

Produced by Kongrosian, Aut Records and Oltrarno Recordings in September 2019

For this special occasion we wanted to create a fruitful clash between improvisation, techno and noise. The album is, in fact, the result of a partnership with our friends of Oltrarno Recordings, in the spirit of collaboration that always distinguished the trio’s musical view.

If in the A side of the album you will ﬁnd four tracks that are composed and improvised by Kongrosian, on the B side you will encounter the remixes by three electronic musicians coming from the Oltrarno’s world: Cloud of Illusions a.k.a Oltrarno’s founder Stefano Meucci, house master Daniele Papini and techno scene veteran Thomas Brinkmann.

The vinyl, released in a coloured edition of 200 copies, will be presented in Berlin on the 28th of November at the “Mirror Worlds” event in Arkaoda featuring live acts by Kongrosian, Cloud of Illusions and Daniele Papini among others.

Prepare to venture among raw beats and unheard sounds! 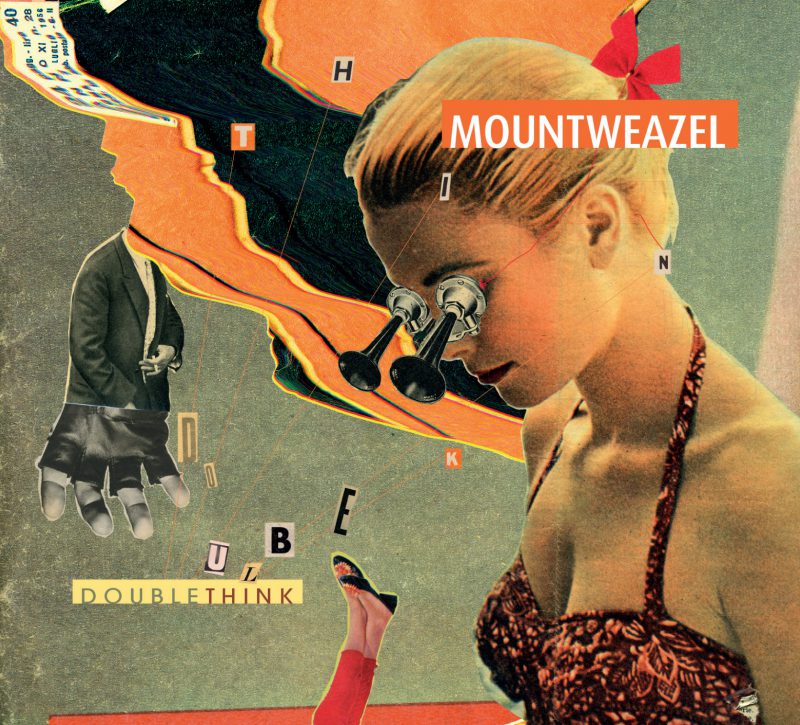