All tracks improvised by Voccia/Kaluza/Bauer

Recorded by Markus Mittermeyer at Traumton Studio, Berlin, on 10 December 2021

Mixed and Mastered by Olaf Rupp at Audiosemantics, Berlin, in May 2022

Artwork and Layout by Marco Maldarella

Produced by ACM and Aut Records

Céline Voccia, Matthias Bauer, and Anna Kaluza have been living in Berlin for quite a few years before they met in 2020 at Vivaldi-Saal Berlin for a first musical encounter just a few days before the Corona lockdown.

Due to the restrictions, they had to cancel their first trio concert but directly after the end of the lockdown, they played their first gig together. In 2021 the Berlin senate chose the trio for project funding enabling them to make a professional studio recording which is now released by Aut.

Being influenced by composers such as Olivier Messiaen and Toru Takemitsu, Celine Voccia studied classical piano at Geneva Conservatory and jazz / improvised music in Paris and Berlin.

Double bass player Matthias Bauer specialized in Contemporary Music and works with New Music ensembles as well as with musicians from the free improvisers scene.

Anna Kaluza studied jazz saxophone in Cologne and is mainly working in the realms of free improvisation and Free Jazz.

Together as ACM, they give life to a stunning flow of free-form music, where the interplay between the three musicians is at the highest level.
A must for the more adventurous listeners! 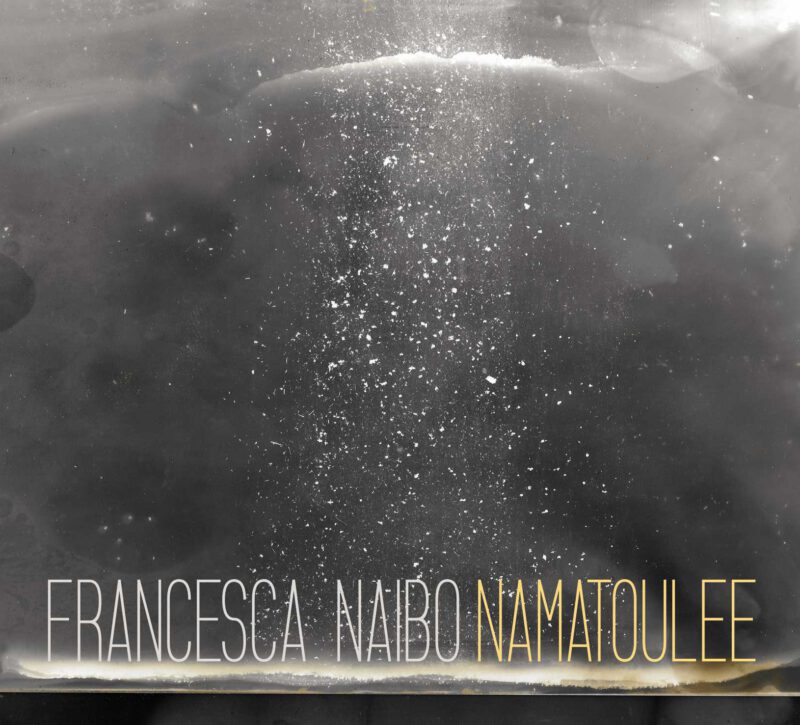 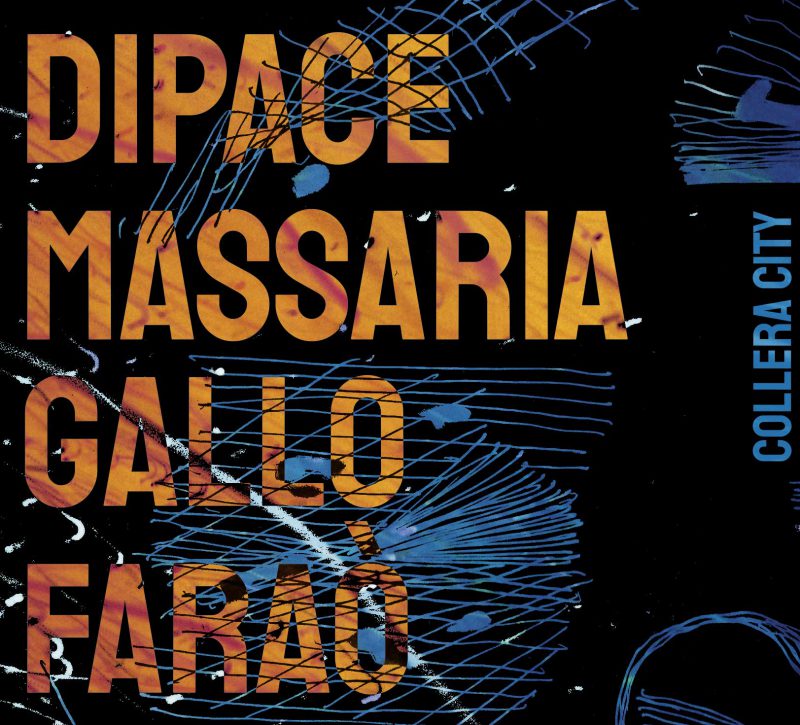