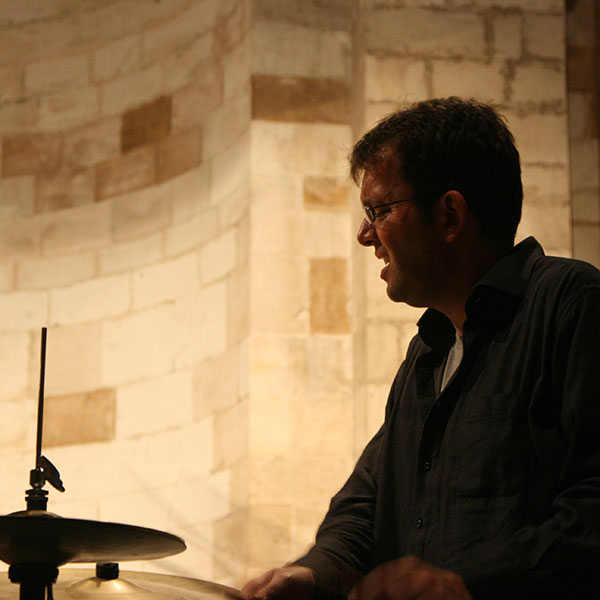 He has founded the cultural association “Suoni Visionari” that involves many musicians in a musical project based on improvisation, figurative arts and theatre. The first cd “Suite 24” has been the soundtrack at the film “Via Appia” by the director P. De Falco participating to Torino Film Festival, Bifest Bari, Lecce European Film Festival.