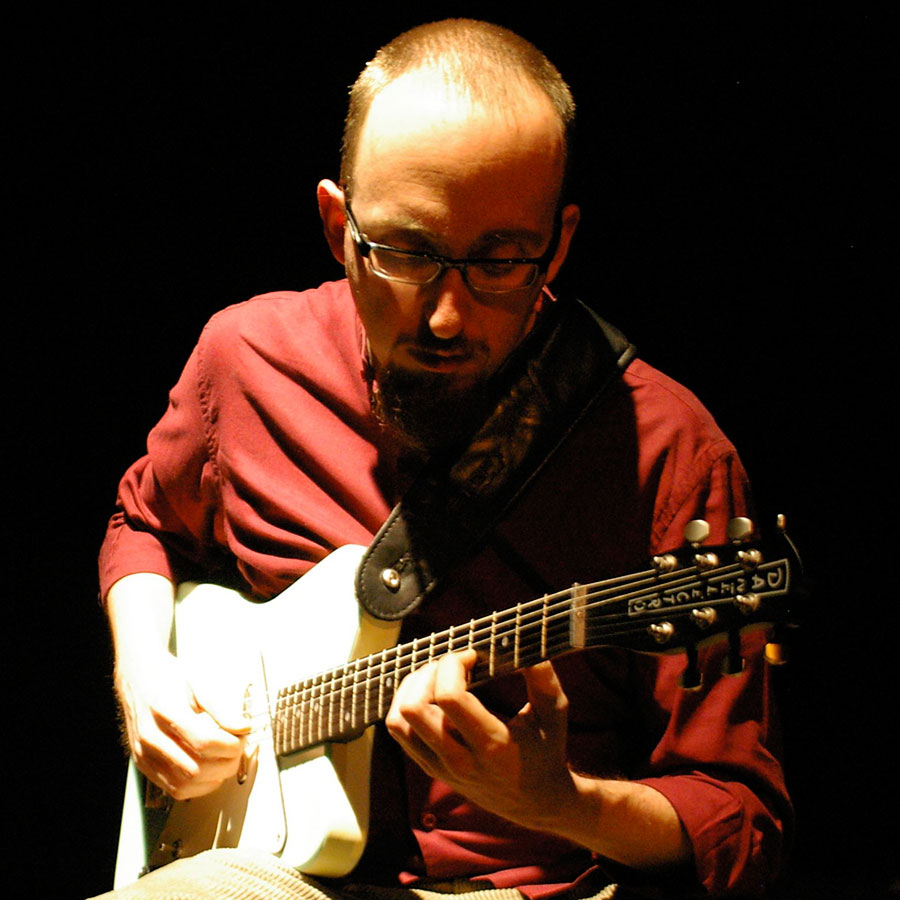 He scores and improvises music for theatre, cinema, and contemporary dance, and he is the musical director of the contemporary dance festival “Visioni di parte”, and of the dance department of the town theatre in Ruvo di Puglia.