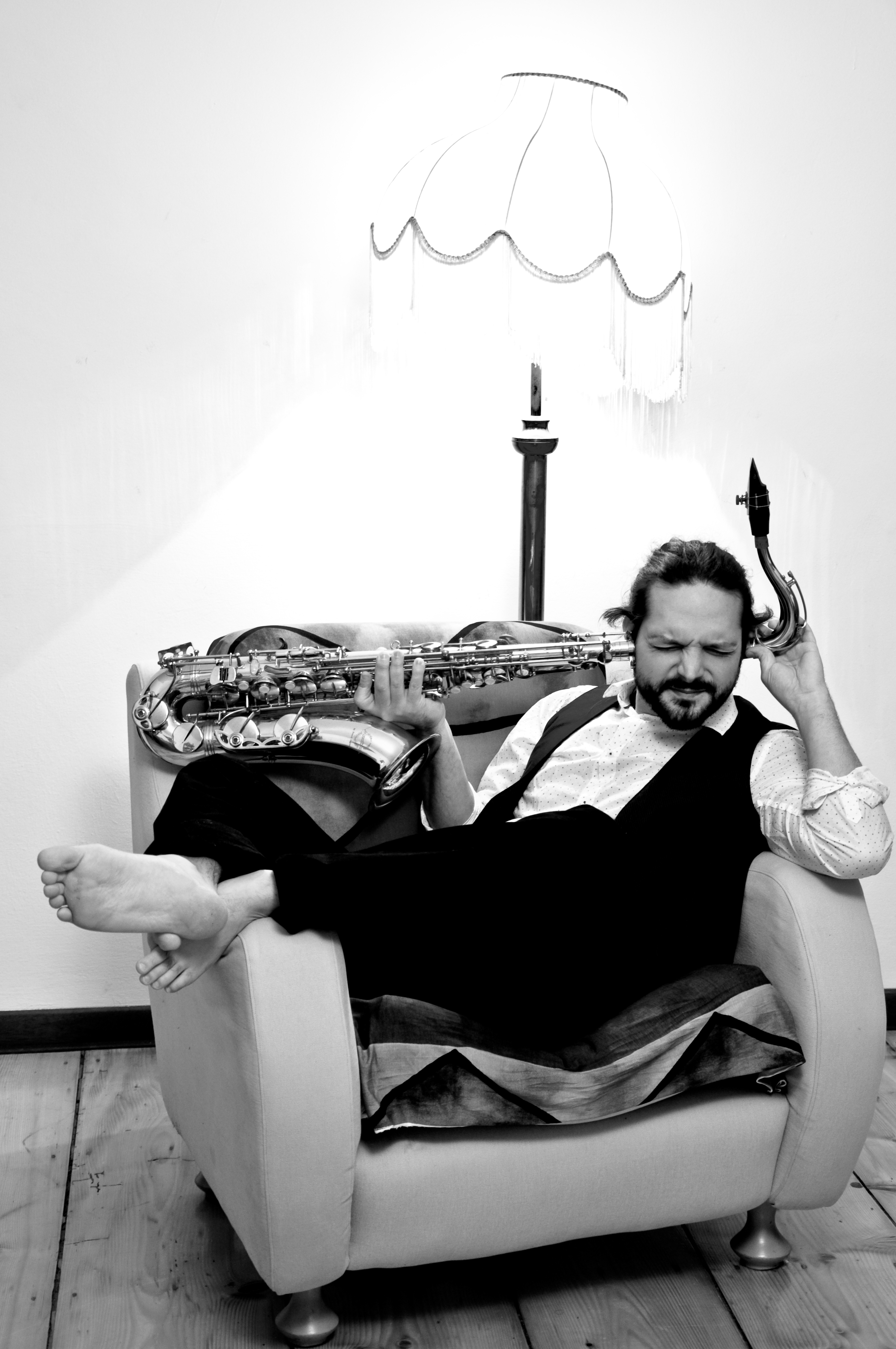 He started his musical studies when he was 12 years old;

He obtain the bachelor’s degree in jazz music in the high artistic and musical formation institute, conservatoire G.B Martini in Bologna with degree thesis “Five pieces 1975 by Anthony Braxton”. Techniques of composition and improvvisation with the musicologist Stefano Zenni as supervisor.

In 2014 he was cofounder of the indipendent label Indijazzti Records.