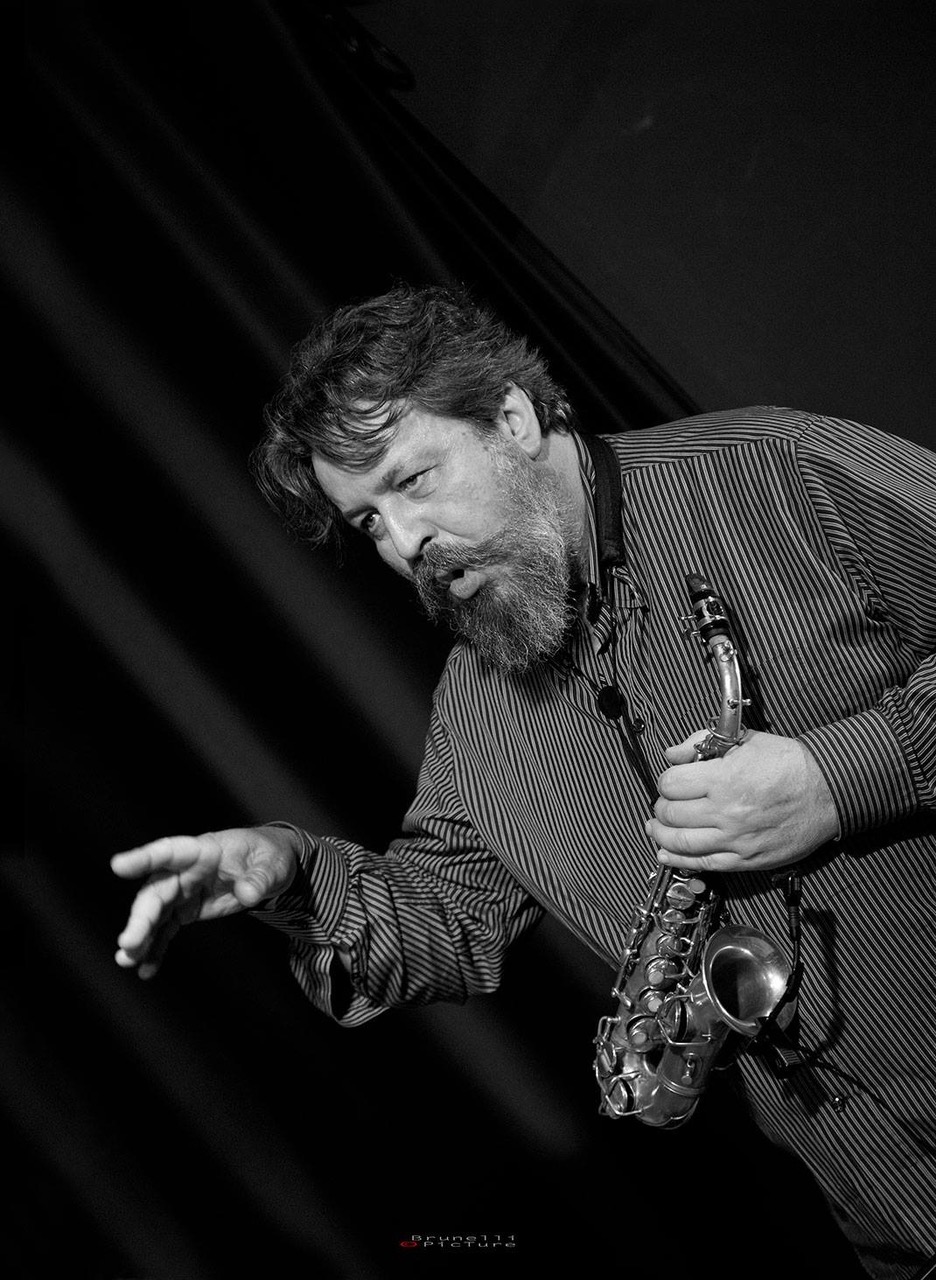 Roger Rota, graduated in bassoon at the G. Donizetti Conservatory of Bergamo, saxophonist and bassoonist, active on the scene of improvisational and jazz music and performer of classical music in chamber and orchestral ensembles, he has to his credit a long series of projects and record realizations in perfect harmony with the most up-to-date research on the new jazz front. A musician who has distinguished himself for originality and rigor, not new to experimentation and to dialogue between different artistic languages.

Discography in his own name