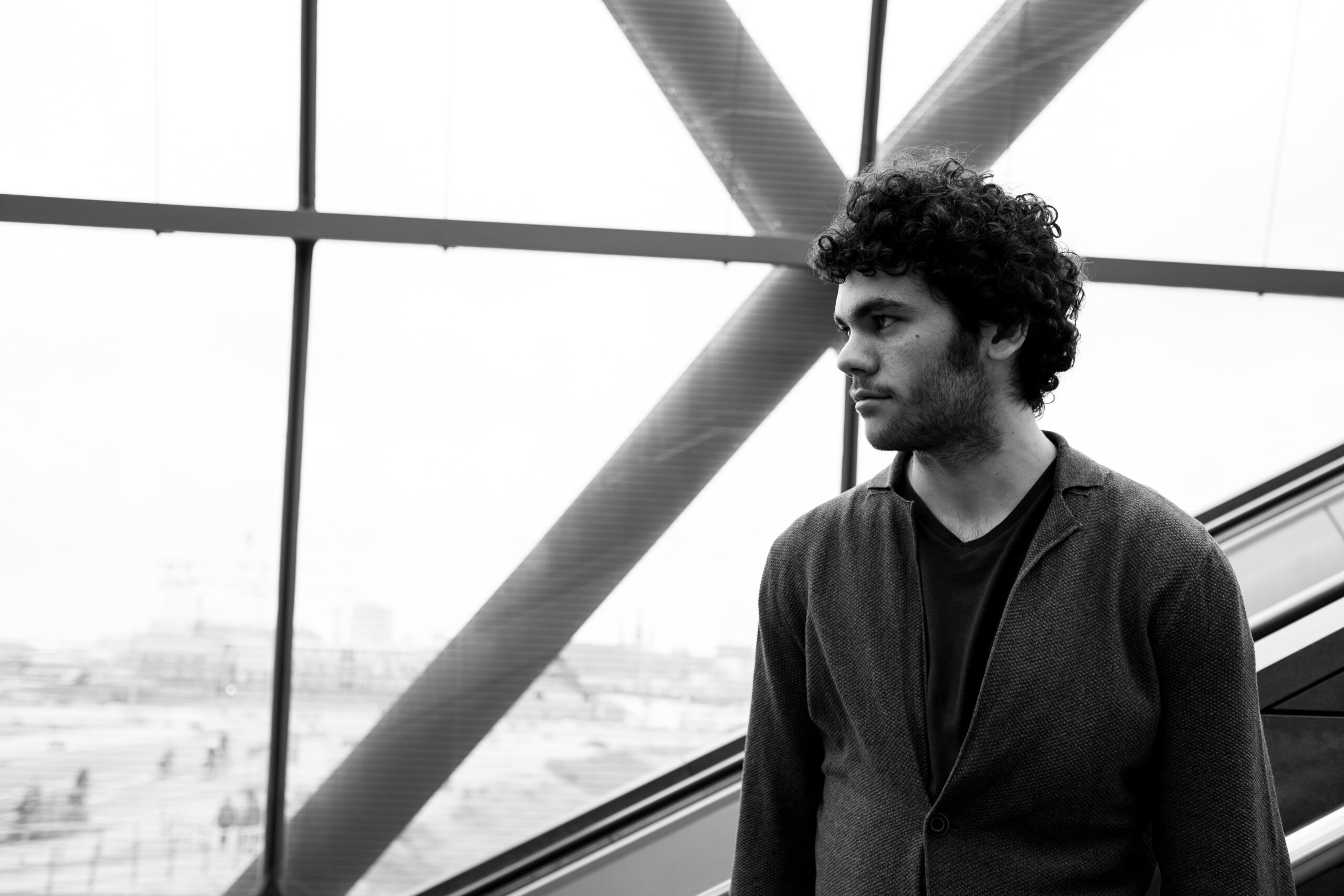 Mattia Galeotti Drummer from Florence and student of Siena Jazz Academy, Mattia Galeotti was born in Florence on 15th May 1995. In Siena Jazz University he studied drums with Mauro Beggio, Fabrizio Sferra and Alessandro Paternesi. He also attended classes with teachers such as Stefano Battaglia, Simone Graziano, Dan Kinzelman, Achille Succi, Fabrizio Puglisi and many others.

He participated to Umbria Jazz Summer Workshop 2014 organized by Berklee College of Music.He participated to Siena Jazz Summer Workshop on 2016, 2017, 2019 where he attended classes with some of the best jazz musicians in the world, such as Jeff Ballard, Justin Brown, Marcus Gilmore, Roberto Gatto, Fabrizio Sferra, Henry Cole, and many others. He attended the research lab conducted by Stefano Battaglia in 2016/2017, where he could improve the improvised language playing trio with him. On winter semester 2017/2018 he has been on erasmus at the HfMT in Hamburg, from which the band “Koloro” was born.