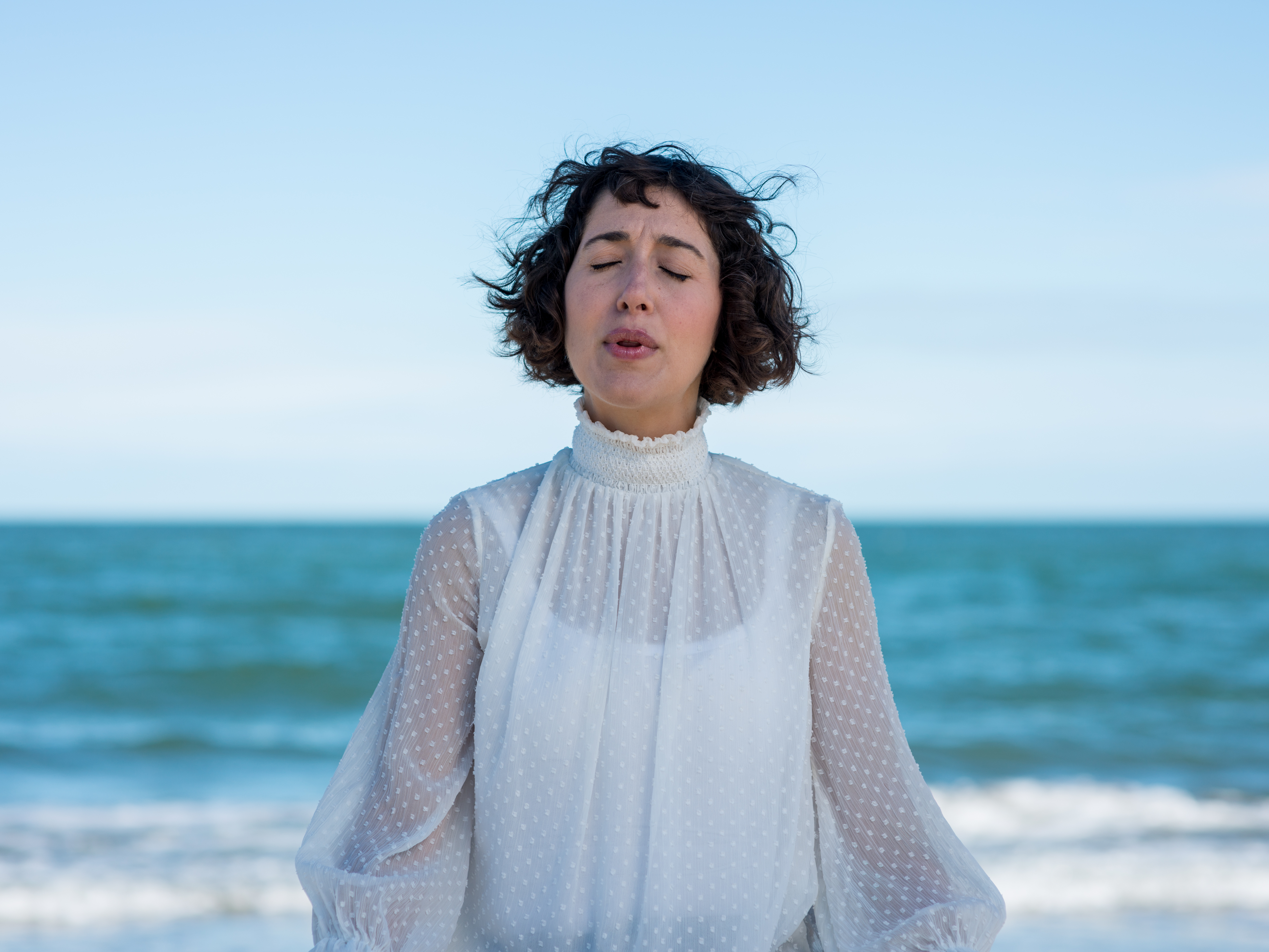 Her long-time musical parterships include ‘Vocione’ with trombonist Tony Cattano, ‘What About Dust’ with guitarist Simone Massaron and ‘Lost Songs’ with pianist Simone Sassu. Her multidisciplinary partenerships include performances with musician/visual artist Manuel Attanasio, coreographer Alessandra Mura and writer Claudio Morandini. Composer Gianluigi Giannatempo conceived especially for her Lapses of Silence, a project for solo voice and jazz orchestra dedicated to the music of some of the most representative American composers of the 19th century.

She has performed at many important festivals in Italy and abroad (Austria, Switzerland, USA) and recorded a lot as leader, co-leader and guest.

She graduated in jazz music and, also, in American literature and currently teaches jazz singing at Conservatorio di Musica «Francesco Morlacchi», Perugia (Italy). She often holds workshops about improvisation and the interaction between voice and movement.