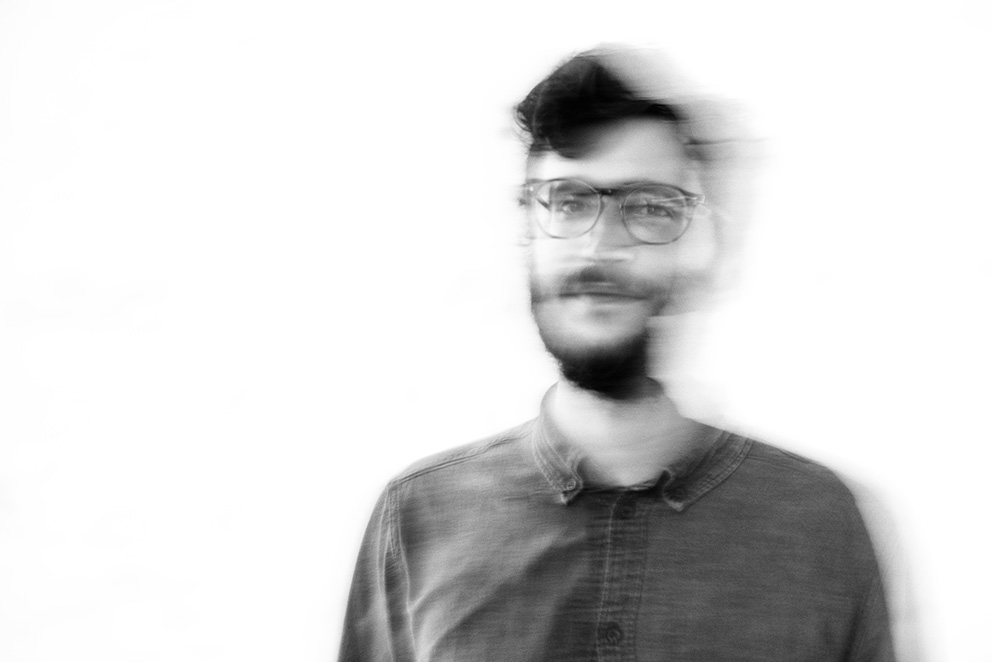 Luca Sguera, born in 1992, approached the piano in 2004 carrying on musical
and physics studies until 2012, when he get his bachelor in physics with a final project on quantum optics and then decided to enroll on a bachelor degree program in Siena Jazz University where he studied, among others, with Alfonso Santimone, Simone Graziano, Rita Marcotulli and ECM pianist Stefano Battaglia. With the latter he attended for two years a path on personal research in improvised solo performance. He has been selected several times to represent his institution in Italy and abroad, through exchange programmes with Conservatoire National Supérieur de Musique et de Danse de Paris, Trento Conservatory and through exhibitions at Torrione Jazz Club, Barga Jazz, Novara Jazz, Italian Cultural Insitut in Paris and others.
In the summer of 2017 Luca decides to improve his skills at Siena Jazz Summer Workshops, studying with Matt Mitchell, Gerald Clayton, Ben Monder, Marcus Gilmore, Harish Raghavan, Joe Sanders. Here he was selected for a one week residency scholarship at San Leo Music Fest, under the supervision of Joe Sanders.
Beside his main project “AKA” (with which he published his first album as a leader in February 2019 for Auand Records) Luca acts has coauthor and sideman in several projects like She’s Analog, Francesco Fiorenzani Silent Water, Cocoon, Goodbye Kings and Francesca Gaza Lilac for People with who he recorded albums and performed intensively in Italy and abroad.
Among the italian festival and clubs he played in, are Torrione Jazz Club, Novara Jazz, Serravalle Jazz, Soresina Jazz Festival, Jazzit Fest, Barga Jazz, San Leo Music Festival, Empoli Jazz.
He’s currently studying, living and performing between Italy, Copenaghen, Berlin and Amsterdam.