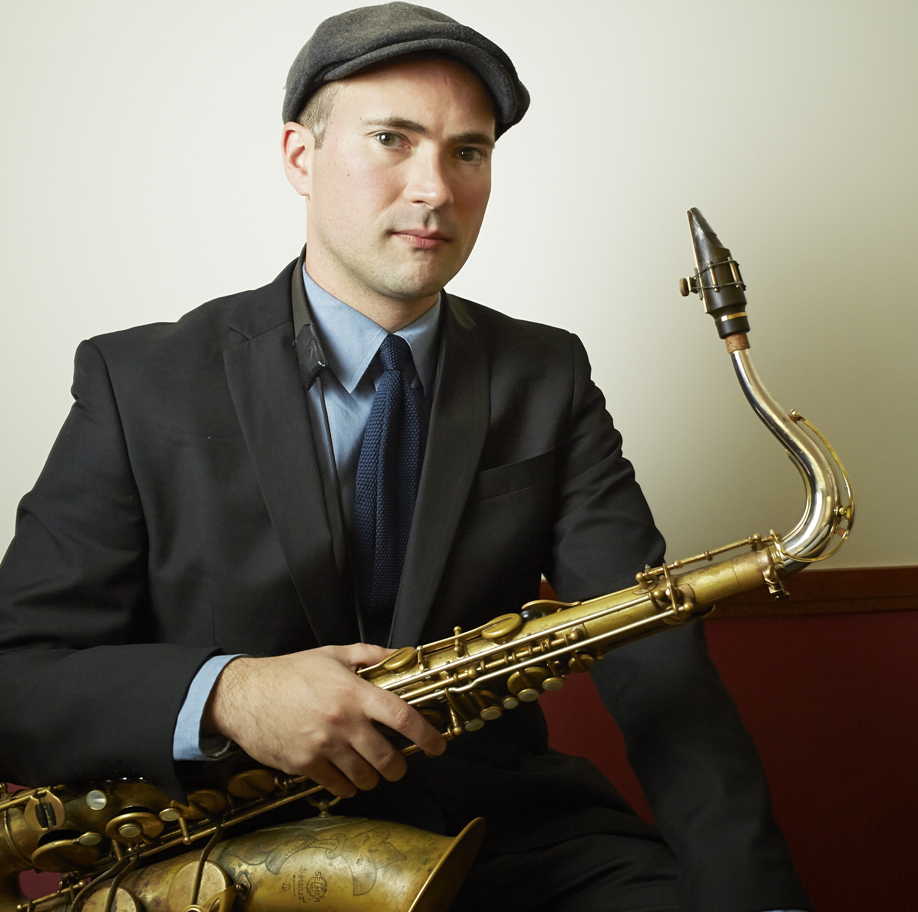 Jonathan Lindhorst is a Berlin based saxophonist and composer who is not only an active member of the Berlin jazz and free improvised music scene, but also plays regularly in New York and in his home country of Canada. In addition to leading Jonathan Lindhorst’s Limerence Quartet, he is a member of Innocent When you Dream: The Music of Tom Waits, The Berlin Soundpainting Orchestra, and Turtleboy.

Growing up outside of Toronto, Canada, Lindhorst was surrounded by music thanks to his father’s enormous record collection. By the time he picked up the saxophone at the age of 11, he had spent most of his life absorbing a wide variety of jazz, pop, rock, and classical music. It very quickly became his life’s pursuit, and in 2001 he moved to Montreal to pursue a bachelor’s degree in jazz performance at McGill University’s Schulich School of Music. After years of being an active member of the Montreal jazz scene, Lindhorst relocated to Brooklyn, NY, where he completed his studies with a Masters Degree from the Aaron Copeland School of Music CUNY while studying with Antonio Hart, Bill McHenry, Ohad Talmor, John McNeil, and Tony Malaby.

During this period, Lindhorst was also busy touring and recording with the jazz/rock trio “Turtleboy”, which released three albums, including “Smart Matter” (Songlines) about which famed trumpeter Dave Douglas said “Turtleboy is an exciting amalgamation of the Paul Motian Trio, Radiohead, and so much more. This group is on the vanguard of the horn-guitar-drums format and barrelling ahead full speed.” Notably, this group also completed two residencies at The Banff Center for the Arts, where they had the opportunity to perform alongside Douglas as well as saxophonist Joshua Redman.

In 2013 Lindhorst, following his German roots, relocated to Berlin and since then has lead an active career of European performances, as well as regularly returning to Canada and New York for recordings and tours.