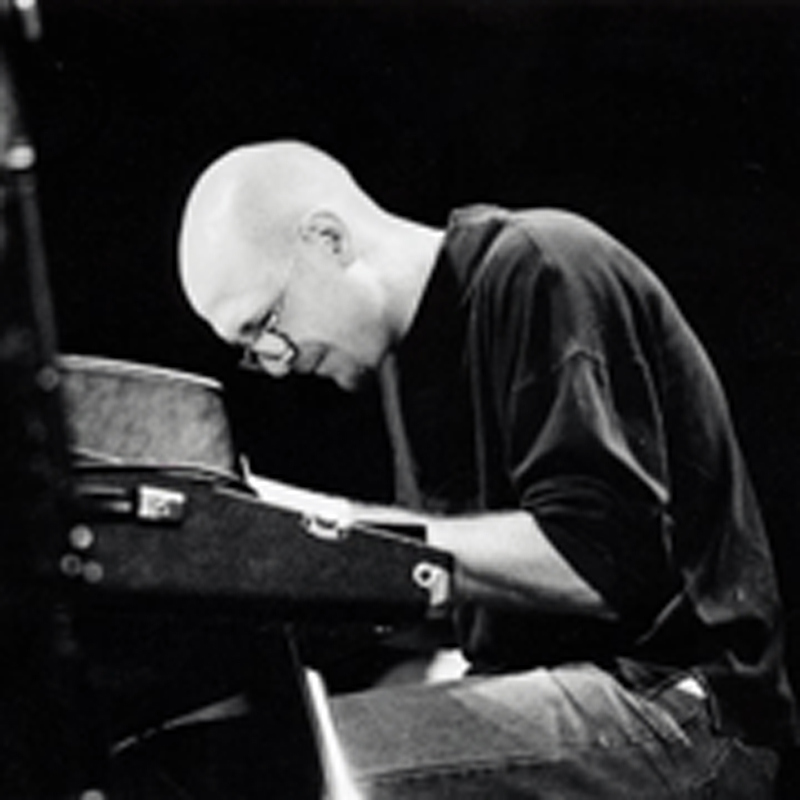 Pianist and composer born March 25, 1970, he began playing the piano at age of eight.

During his studies in classical music, from 1987 he devoted himself to jazz and improvised music. Participates in summer workshops of Siena Jazz in 1991 where he studied with Franco D’Andrea and Enrico Pierannunzi and a workshop held byMuhal Richard Abrams and Roscoe Mitchell in 1993 in Trento.

In 1992 he enrolled at the conservatory of music ’G. Tartini ’of Trieste and in 1996 he obtained a diploma in piano under the guidance of professor Massimo Gon.

In these years, he met many musicians with whom carries out an intense musical activity that brought him to perform in various festivals, theaters and jazz clubs andplay in numerous records.

In these years, he met many musicians with whom carries out an intense musical activity that brought him to perform in various festivals, theaters and jazz clubs andplay in numerous records. Among the most significant projects we remember ”MusicFicta” group led by bassist Giovanni Maier. In 1994 he recorded “Masut” guestGianluigi Trovesi. In 1996 he published “Les Illuminations” by pianist and composer Claudio Cojaniz. He collaborates with the flutist Massimo De Mattia and performersparticipating in its many projects (“Axiom”, ”Metonymic”, ”Schiele”) until reaching the disc as a duo ”La parte (o) scura”, dedicated to Antonin Artaud.

In 1999 he met the singer Elisa, with whom starts playing at the beginning in a “piano and voice” duo, and later as a pianist / keyboardist in the bands accompanying her in live performances.

In 2001 he was one of the founders of the association Phophonix, and homonymous orchestra. In 2007 he wrote the suite ”Gift of the Seek” work submitted at the 1st National Meeting of experimental music collectives, in Massalombarda.

In 2003 he released ’My mind is on the table’ (Splash Records) the first album under his own name, accompanied by Zeno de Rossi on drums, and Giovanni Maier on bass.
The album received enthusiastic reviews both in Italy and abroad, is reported as arecord of the month (Choc) for the French magazine Jazz Man.