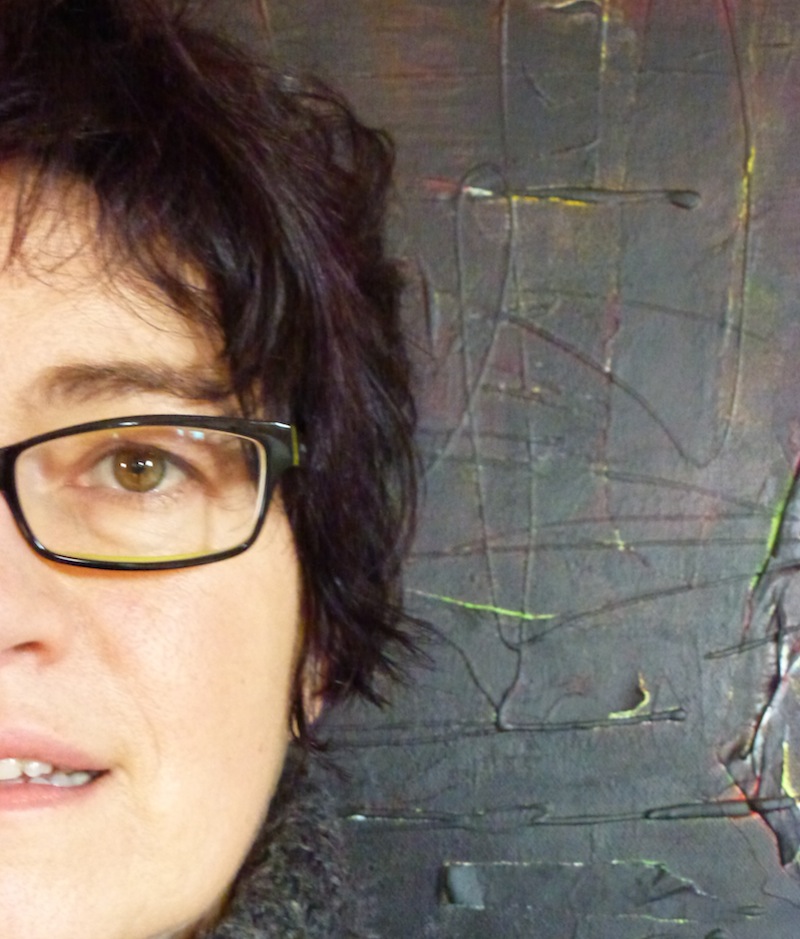 Born in Romania, experimental vocalist and performing artist Claudia Cervenca who has been living in Austria since 1990, loves to explore the human vocal potential. After studying jazz in Vienna, she finds increasingly more interest in free improvisation. She continually searches for sounds that are covering a large spectrum from primitive, minimalist and fragile to unrefined, rough and guttural.

From her earlier projects, Troica trio (with Jan Roder and Uli Soyka) received the Austrian World Music Award 2007 and a nomination for the „Preis der Deutschen Schalplattenkritik“ 2008.

Together with dancer and choreographer Katharina Weinhuber, she started
the performance series „Fermata“ in order to create a platform for experimental art.