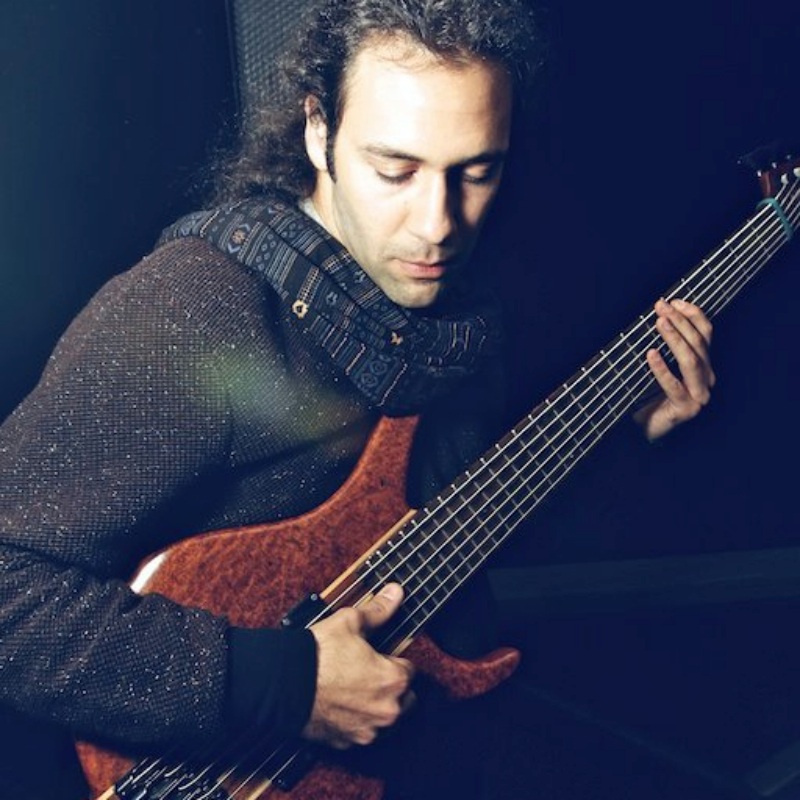 Andrea Giachetti, born in 1984 starts playing music at the age of 16. First he started playing bass in a punk rock band. After a few years he started playing bass with his best friend, a dj, Stefano Meucci carrying out lots of jam sessions in many clubs of Florence, Italy. Later, in 2006, with another musician, Antonio Pecori, they build up the electronic music trio called “The Clover”.
Meanwhile Andrea goes on studying as quasi-autodidact bass, guitar, synthesizers and voice.
“Raccoglimento Parziale” is his last music project with Stefano Meucci. This cosmic project is a mix of electronic and acoustic ambient music. They have released their first work “Homoheterogeneity”on Aut Records.
Andrea is also an electronic music producer, he has some solo projects under different pseudonyms.