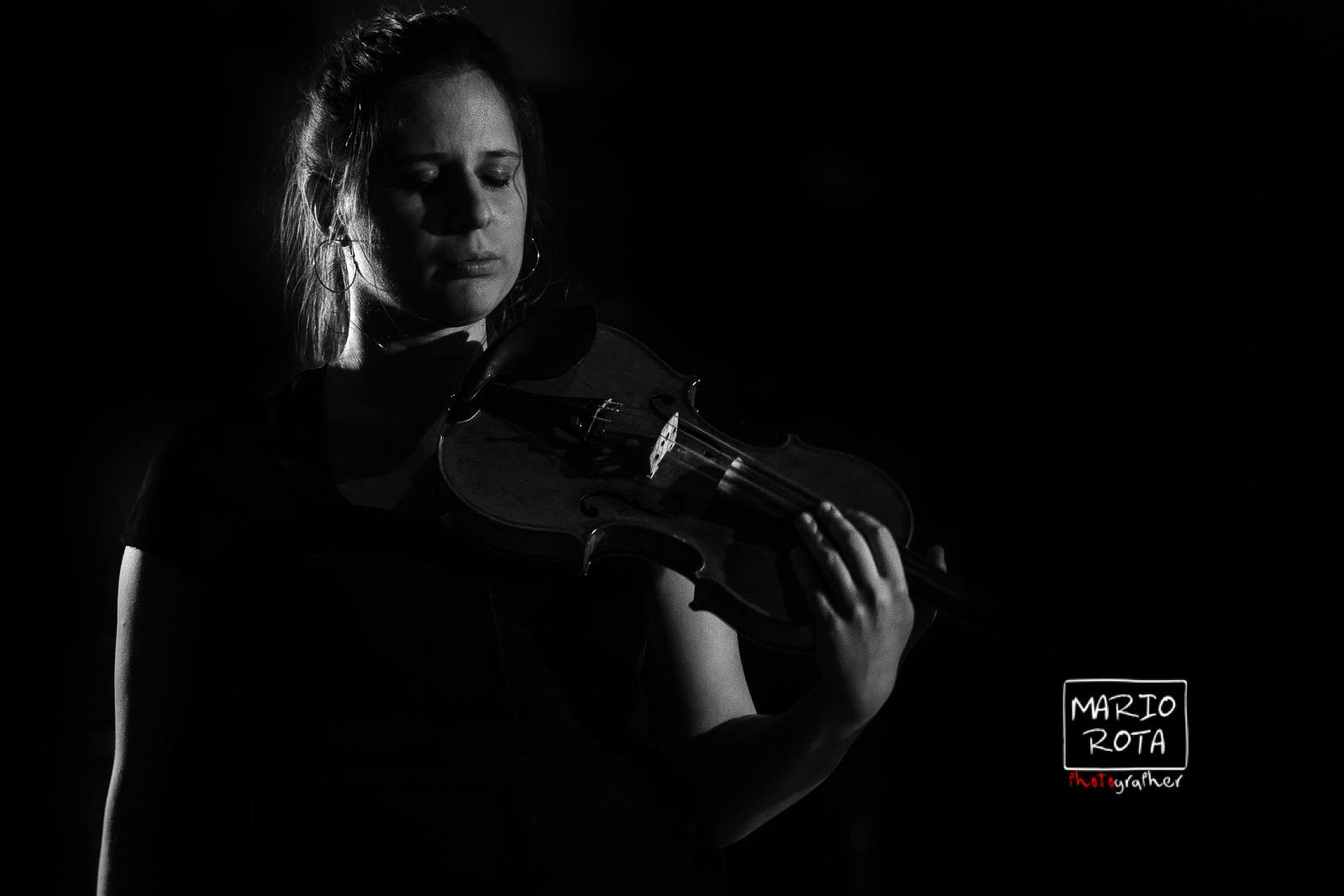 Virginia Sutera has always been interested in the development, creation and composition of musical language and the interaction of music with other arts. She creates and composes original music, also for theatrical performances and short films. Her main projects Duo Sutera Novali, Fase Hobart, and the ANSER duo with the pianist Alberto Braida, of which the homonymous album was released in September by Stradivarius label, are of chamber music with original repertoire between writing and improvisation; she is among the founders of the international improvisational collective #tuscanymusicrevolution. She started a research on the relationship between visuals and music, developing her own translation code from one language to the other.
Graduated in violin at the Giuseppe Verdi Conservatory in Milan, specializing at the Chigiana Academy of Siena with Stefano Battaglia, she obtained a master’s degree in Music and Entertainment Sciences at the State University of Milan with full marks with a final work dedicated to “The Great Learning” by Cornelius Cardew. She has played both as a soloist and in chamber ensembles in various music seasons and festivals in Italy and abroad including Mito, Società del Quartetto, Mit jazz Festival at the PiccoloTeatro in Milan and Blue Note. He has also played in several projects with various musicians including Franco Battiato, Franco Cerri, Gian Luigi Carlone (Banda Osiris), and Dudu Kouatè (ArtEnsemble of Chicago).