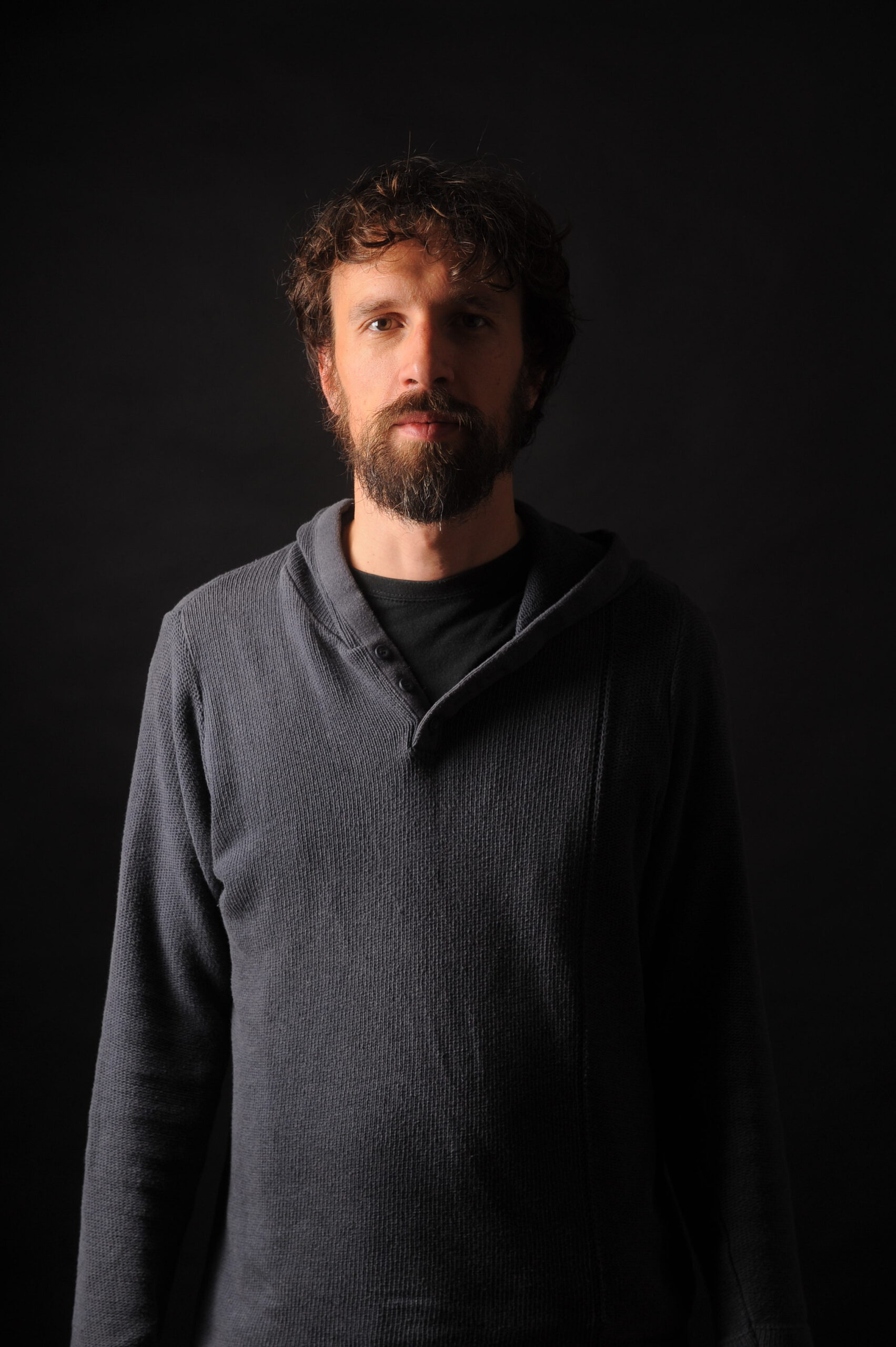 Mattia Magatelli is a bassist and composer born in Bormio (Italy) in 1979.
He began having fun with accordeon, el. bass and guitar as a rock-punk-young-world musicians. He started studying the double bass in 2000 as an autodidact. In 2001 he moved to Milan where he attended the courses at the Civic Jazz school studying with Lucio Terzano, Marco Vaggi, and Franco Cerri.
There he cooperated with the “Guitar Ensemble” directed by Franco Cerri (releasing CD “Yesterday and Today”).
In 2004, Mattia recorded with Ivan Segreto “Porta Vagnu” published by Sony Music touring all over Italy.
In 2005 he joined Guido Manusardi’s Trio and the Luca Cacucciolo’s trio’s recording CD “Kind of Illusion”.
In 2007 he joined the Franco Cerri quartet and Gianni Cazzola’s quintet, performing in different festivals throughout Italy and recording a few CD with those bands. In the same year, he won the Siena jazz scholarship for the international seminars Jasi, in Riga (Latvia), where he began to collaborate with the European Jazz Motion: a multi-ethnical band, produced by Gene Perla, well known American bass player.
In 2008 he won another prize with Gianluca Di Ienno and Matteo Rebulla for the competition “Bergamo Jazz Treviglio”.
One year later he won with the trio “Vitale/Magatelli/Windfeld the second prize at Getxo jazz festival in Spain and in 2010 he moved to the Netherlands, becoming part of the band Dumitrio, and of the “Kaja Draksler Acropolis Quintet”. Kaja’s band was chosen for the 12 Point Plus Program.
He also joined, Sanem Kalfa quintet, Badbooshband, together with Kaja Draksler and Luca Marini.