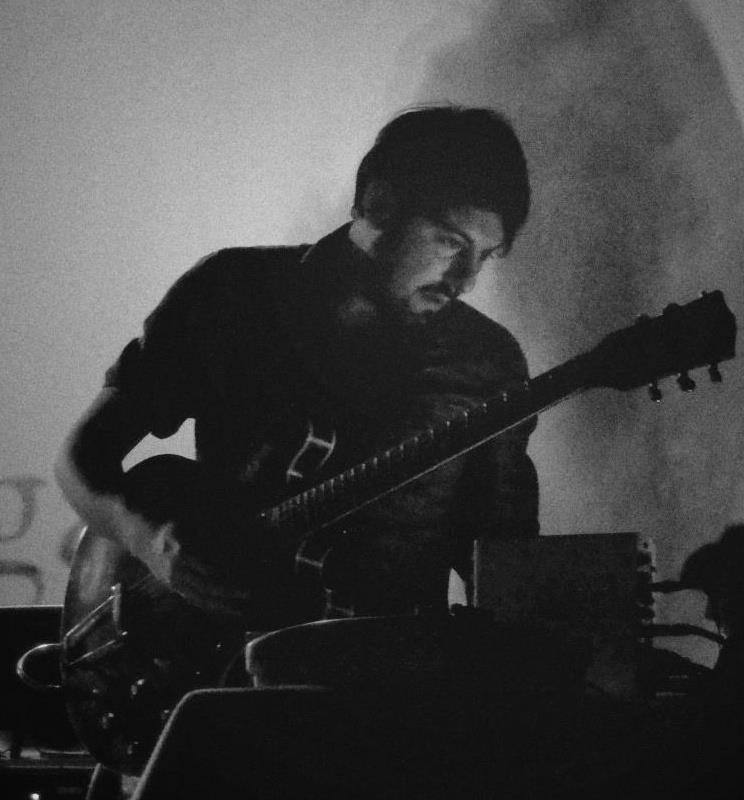 Marco Bonini is a guitarist, arranger and electronic manipulator from Rome, born in
1981. From 2000 to 2010 he plays and record with several project in the avantcontemporary jazz scene (Roberto Gatto, Ettore Fioravanti). In the meantime he
attended Saint Louis Music School , Tor Vergata DAMS University and “Licinio
Refice” Conservatory where he develops passion for electronic music. From 2010
he’s founder and member of MAMAVEGAS, a band inspired from indie/folktronic scene that goes around the world with three albums. From 2011 he is member of ACRE, an improvisational and radical trio. His solo project uBiK is strongly influenced by ambient electronic music. He writes, compose and arrange for movies, theatre and television. He’s also a music event planner in his local area and from 2018 he’s art director of KLANG, a new and special club in Rome dedicated to experimental music.