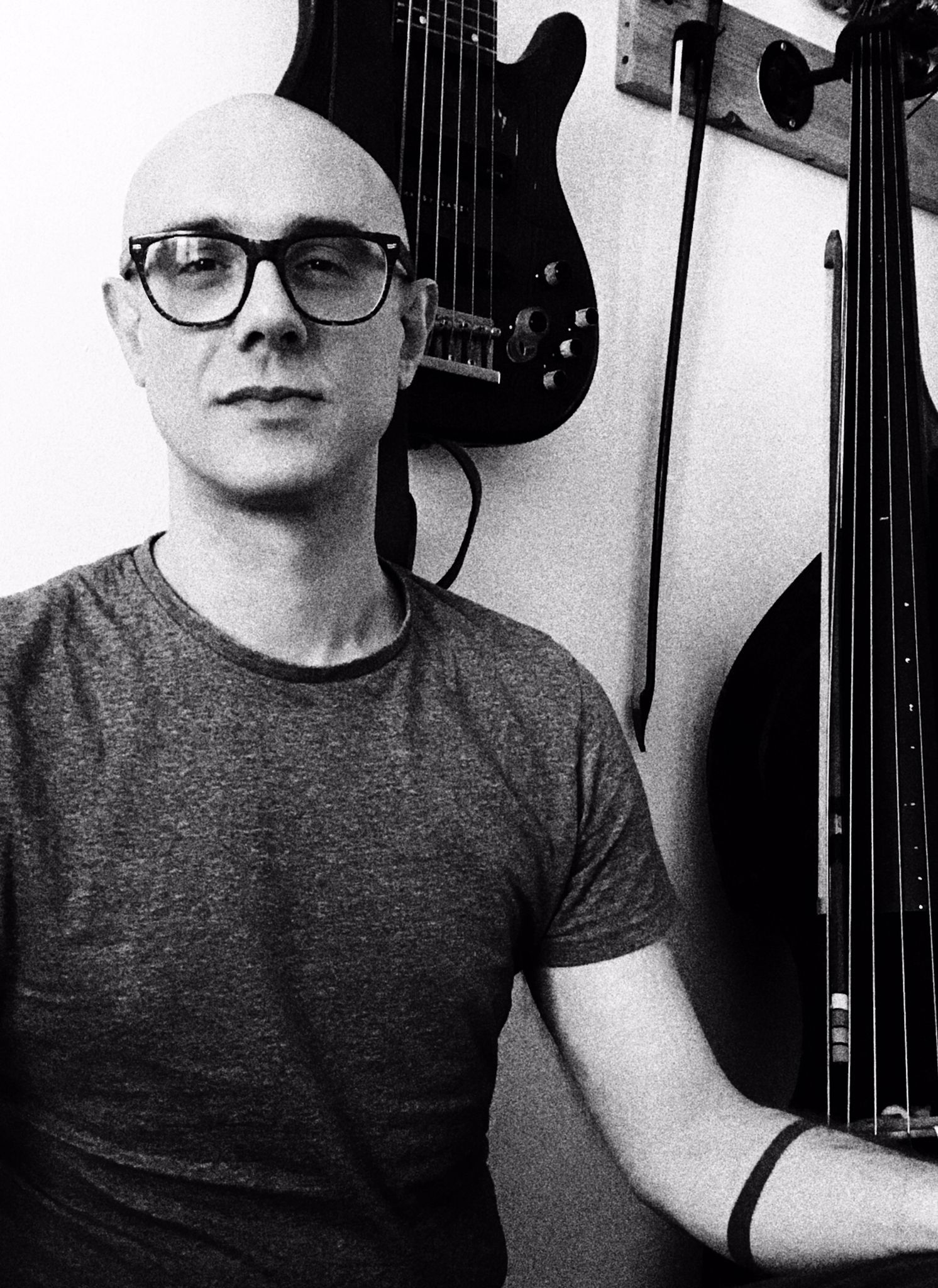 Luca is a refined composer and a very active musician both as a bandleader and as a session man. He is bandleader for many projects that span from duos to quintets, in which his compositions leave freedom of expression to all the musicians involved. His music includes both acoustic and electronic approaches that are used in the composition phase as well as in the audio processing phase.

Luca teaches bass guitar, double bass, improvisation and ensemble music. His classes always cover elements of technique, listening and music traditions. His lessons allow students to gain a multidisciplinary approach to music that gives them the chance to reflect on their creative processes, their approaches to the instrument and their development as an all rounder musician.