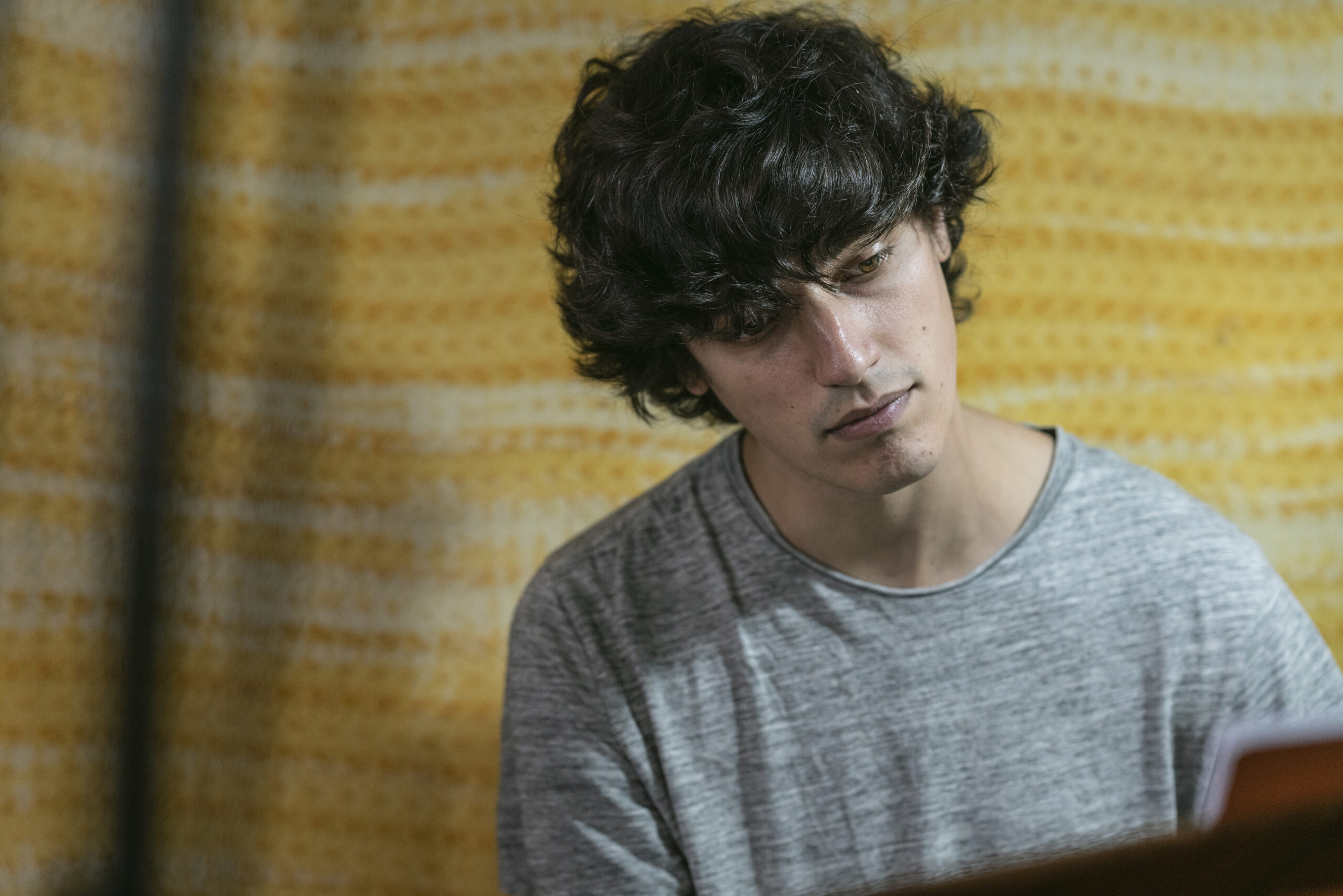 Joseph Nowell was born in England in 1994, half Italian. He started playing piano when he was 4 and studied at Pimlico Academy, London, with trips and concerts in Paris and Prague. At the age of 14 he moved to Siena (Italy), winning the third prize in the “G. Burrini” classical music competition a year later. He studied classical piano at Conservatorio “Rinaldo Franci” in Siena, completing his Master of Arts in 2015. Meanwhile, he studied jazz piano at Siena Jazz, completing the 5-year diploma course and participated in the 2016 International Summer Workshops with teachers like Aaron Parks and Ben Monder, winning a full grant to participate in the following edition. In 2019 he obtained a Master of Arts magna cum laude in Jazz Piano at Koninklijk Conservatorium Antwerpen (Belgium), during which he had the chance to play in the Jaffa Jazz Festival in Tel Aviv, as part of a group with musicians from various European conservatories coached by Tia Fuller (Berklee College of Music). In 2021 he was a finalist of “Concorso per Solisti Jazz” – Premio Marco Tamburini (Rovigo).

He is part of the collective trio “Katharsis” with Michele Bondesan and Giuseppe Sardina, whose debut album “People and Places” was released on 16th May 2022 for Aut Records, and has a trio in his name with Brussels-based musicians Manolo Cabras and Gaspard Sicx, whose album “Sketches” will be released in September 2022 for Off.
Joseph’s projects, collaborations and concerts in Italy and in Belgium feature a wide variety of musical styles, ranging from classical music and free improvisation to jazz and rock. He has collaborated with Manolo Cabras, Gaspard Sicx, Emanuele Parrini, Tony Cattano, Amedeo Verniani, Tobia and Michele Bondesan, EOS trio, Emanuele Marsico, Giuseppe Sardina, Katharsis, Erik Bogaerts, Camilla Battaglia, Borrkia, Danny Bronzini, Finaz, Jesse Dockx, Emanuel van Mieghem etc. He has played at Pistoia Blues, Jaffa Jazz Festival (Tel Aviv), Footprints Jazz Festival (Gent), Vivi Fortezza (Siena), Teatro Sociale di Rovigo, Teatro Persio Flacco (Volterra) and dozens of other venues and clubs in Italy and Belgium.