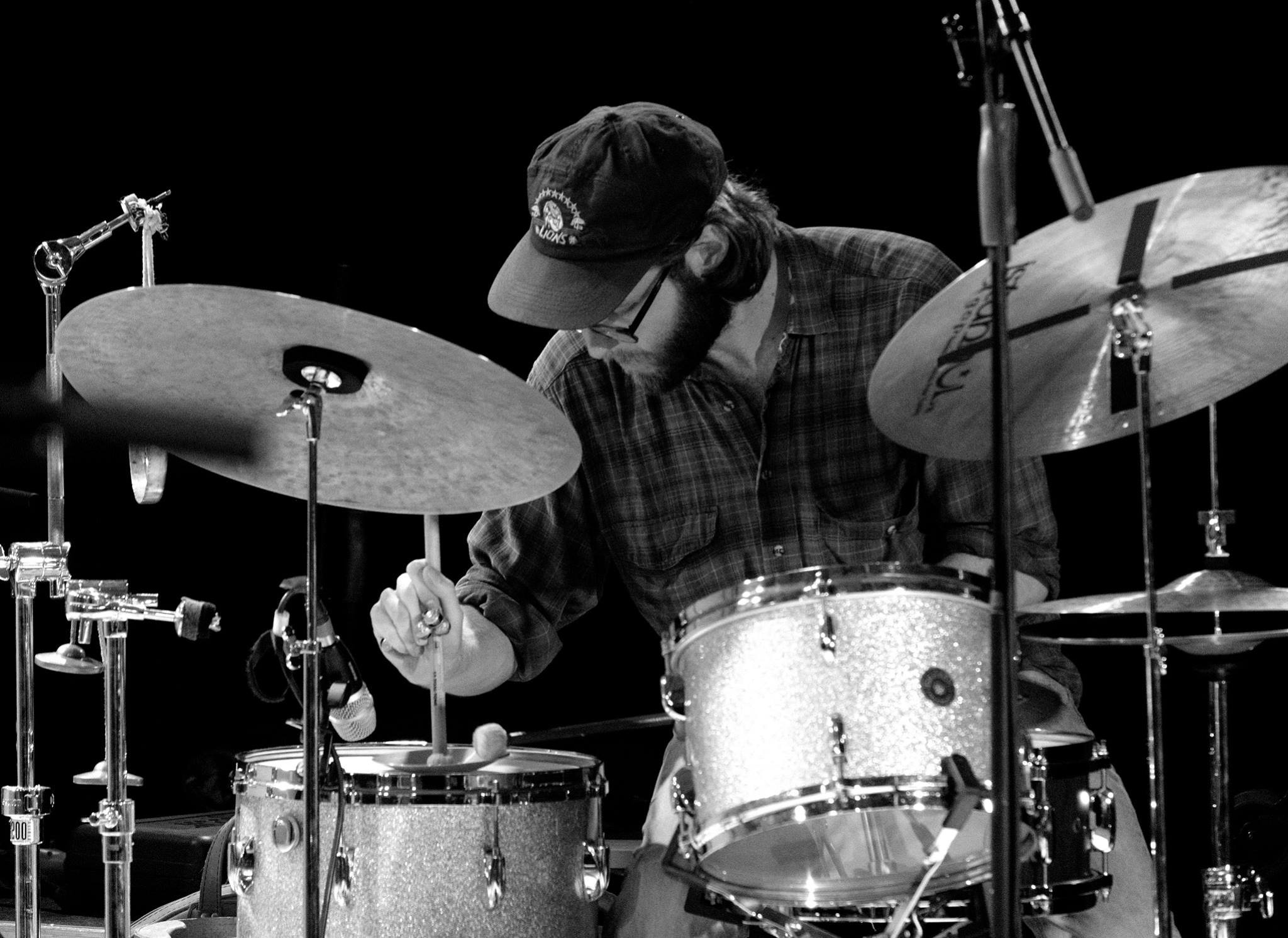 Chris Hill is a drummer, composer/improviser and sound-artist based in Berlin. Combining risk-laden improvisation with meticulously sculpted sound design, his work is mostly operating at the frayed out corners of established genres.

Chris is a highly active performer within the emerging and creative musical community. He is a founding member of collective improvising piano trio CLEANING EACH OTHER, a member of ECHO CHAMBER, a group that seamlessly blends free-jazz aesthetics with electronic experimentalism, and a member of Eden Leshem’s HUSH MOSS, a group whose music has been described as a “creepy selection of nocturnal R&B“ by The Guardian (UK).

As a curator, he is active as co-founder of Berlin-based audiovisual label AVERAGE NEGATIVE and as host of the regular concert series LIQUID SOUNDS SERIES – both dedicated to genre-free, creative music.