Skip to content
View cart “SIMONE DI BENEDETTO Depth Sounding” has been added to your cart.

Artwork by Christin Niehoff
Graphic Design by Laure Catugier
Produced by BSO, Hada Benedito and Aut Records in May 2016

Led by soundpainter and pianist Hada Benedito, the Berlin Soundpainting Orchestra consists of 16 experimental musicians, improvisers and composers, all coming from different backgrounds and nationalities. Their live composed works could be described as a trip of obscure and colourful images, an expansive way of traveling among improvisation and avant-garde music beyond contemporary jazz.

Using the sign language for live composition conceived by Walter Thompson in the 70s, the BSO have performed not only as a musical ensemble, but also played on silent movies and worked together with visual artists, performers and dancers. Their concept of building sonic and visual compositions in space lead them to present their shows in varied and unusual stages as lifts, parking lots and circuses.

At the occasion of this album, the orchestra’s musical journey took them to the deep sea where they found a lot of different small submarine animals, among which the peaceful Holothuria. The latter served as an inspiration for these pieces recorded in Berlin at the end of 2015 and gave its name to the album title. “Holothuria” gathers 10 pieces, in which Satie’s world collides with improvisational madness and timbre richness. 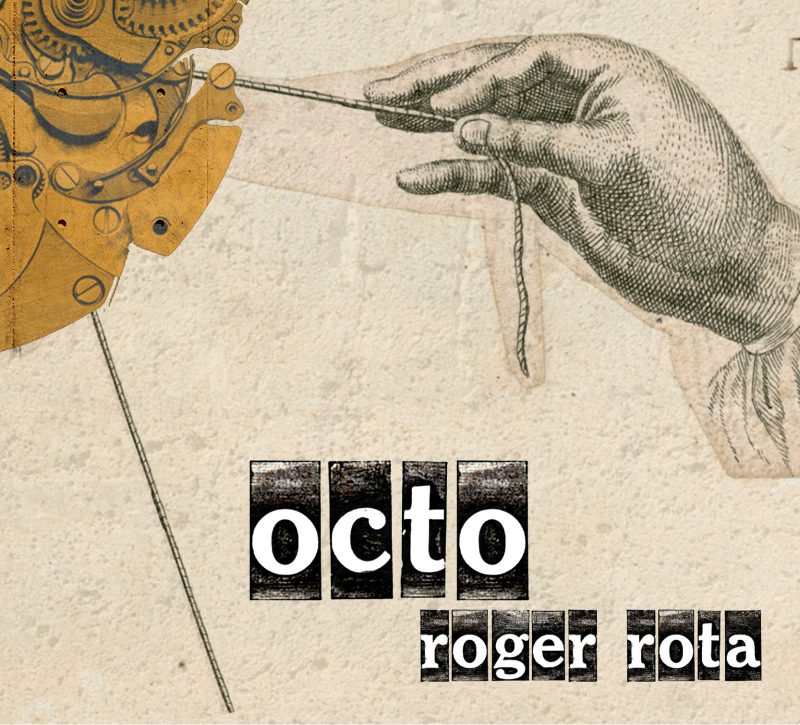